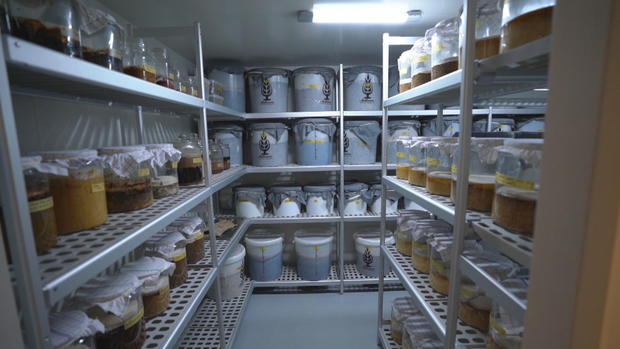 COPENHAGEN — In Noma's three kitchens, 55 chefs pour every ounce of energy into each dish. But beyond the bustle is a room running on patience.

Welcome to Noma's fermentation lab, where microbes and mold make magic over a period of several months – creating products like banana bread miso.

For millennia, people have fermented food to keep it from spoiling — the age-old technique turns milk into yogurt, soybeans into sauce, and cabbage into kimchi. But chef David Zilber and his team are pushing the boundaries of pickling, reports CBS News correspondent Roxana Saberi.

In a fermentation chamber, it is hot — about 140 degrees Fahrenheit — and it smells rich and funky. Some of the things they're fermenting are clams, garlic and stale bread.

Now, more than a hundred of their successful experiments are included in a new book, "The Noma Guide to Fermentation."

Recipes range from simply salting and sealing plums in a bag to building a fermentation chamber with racks and a heater.

"It's easier than you think. We try and ease people in at the levels of difficulty," Zilber said. "Everything from fresh fruit to salt and mason jars, and then into more complicated things like, say, vinegar or miso."

That's right. Garum, a sauce fermented for months, is made from grasshoppers.

Of Zilber's hundreds of experiments, only about 5 percent make it onto the menu. The grasshoppers made the cut, mixed with wild greens atop a barley flatbread.

"The fermentation is like it's building a tiny little bridge between each ingredient," said head chef Rene Redzepi.

Noma has been named the world's best restaurant four times in the past decade. Redzepi said fermentation is a key ingredient to Noma's gastronomic success. He puts a pickled element in nearly every dish — and now the secret's out.

"We believe that if people just did this a little bit, cooking would be so much better. And easier. So you have to share that. Why save that?" Redzepi said.

Saberi asked, "So if somebody takes this book and uses what you teach them, creates something new, will that help you one day?"

"Of course. That would be amazing," he responded.

After all, he said, fermentation only gets better with time. 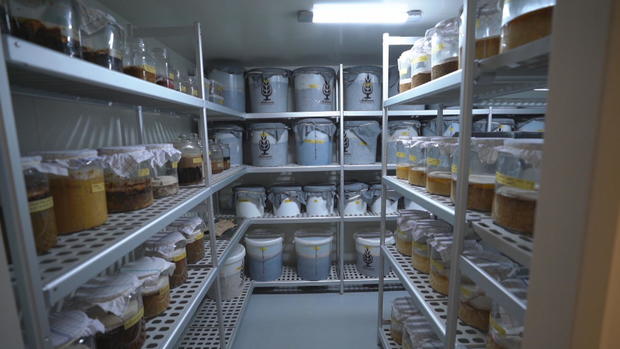 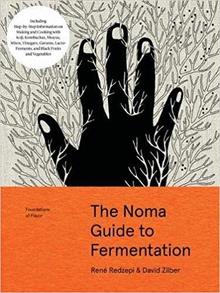 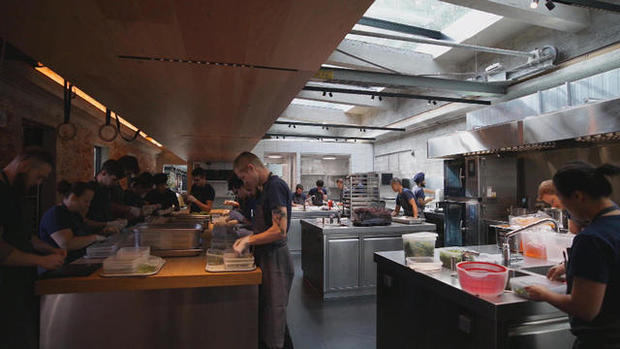