Built with New Frontier Tiny Homes in a little more than three months, the coffee chain's cozy creation is currently in Nahant, Massachusetts. Listed on Airbnb for 10 days, starting Oct. 16, it can be had for just 10 bucks a night. That is, it could have been had — it's already booked solid.

The little house includes a functional kitchen, a Jacuzzi tub and, of course, a coffee maker.

Described as a functional symbol of coffee culture, even the house's outdoor coloring resembles the color and texture of coffee. 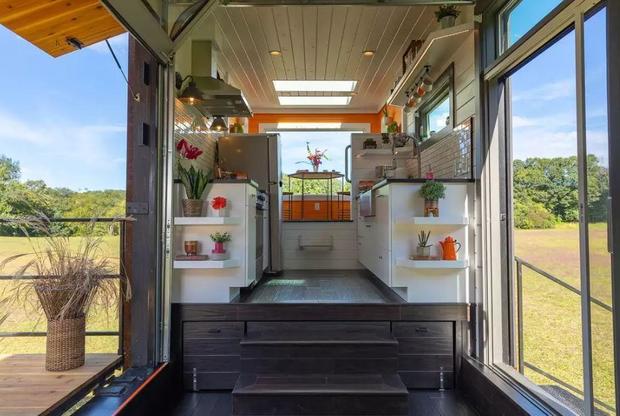 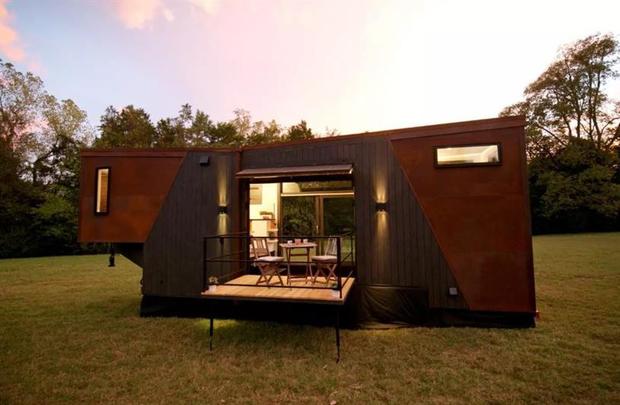