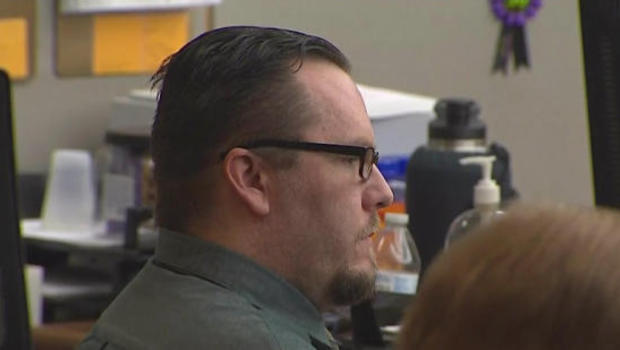 DALLAS – The Texas man accused of savagely beating his girlfriend's daughter to death in 2016 has been found guilty of capital murder. CBS Dallas Fort Worth reports that Charles Wayne Phifer was sentenced to life in prison without parole for killing 4-year-old Leiliana Wright.

"I don't think life in prison is worth it. I think he should have the death penalty," said Brian Maker, Leiliana's father after the sentencing. "I'm not getting my daughter back. I won't ever get to walk my daughter down the aisle."

State District Judge Robert Burns, who presided over the case, called it "the worst case that I've ever seen."

"What you did was unfathomable, inhuman and savage," Burns said. "Life in prison seems insufficient.. hanging a little girl in closet is savage.. you should die in a locked closet."

Leiliana's mother, Jeri Quezada will be sentenced to 50 years in prison for pleading guilty to felony injury to a child as part of her plea bargain.

Testimony in the trial ended last Thursday with gruesome autopsy photos that documented how the 4-year-old suffered before enduring the fatal blows.

Tarrant County Deputy Chief Medical Examiner Dr. Marc Krouse performed the autopsy on the child and left the witness stand to stand near the jury box while showing the photos, and explaining what they revealed.

The child's body was covered from head to foot in bruises, abrasions and whip marks, some of them inflicted before the night she died.

The jury saw photos of the ligature marks on both wrists and according to earlier testimony, Leiliana had been beaten and tied up in a dark closet while her mother had gone out for a steak dinner with family.

According to the medical examiner's report, Leiliana was hit or kicked so hard that her belly wall slammed into her spine. 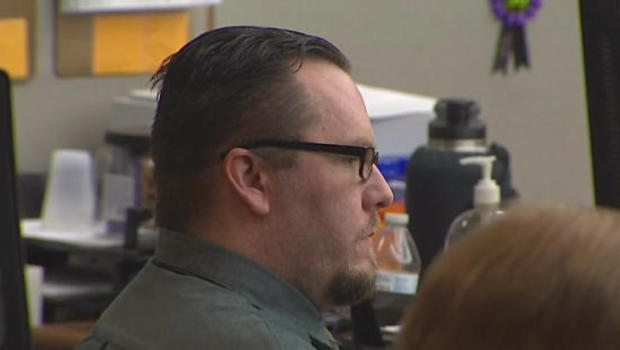 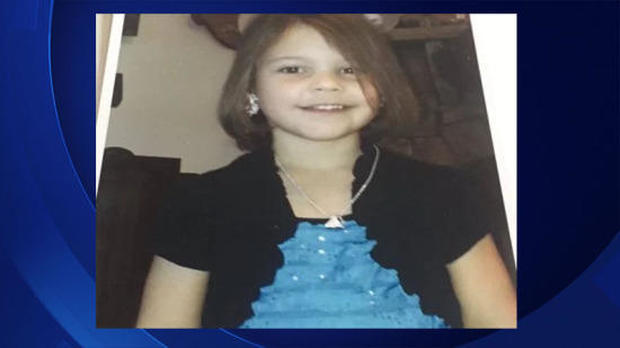 Child Tax Credit 2021: Here's when the third check will deposit

College sophomore dies after she collapses at fraternity event

Teen charged with pushing girl off bridge after video of incident...