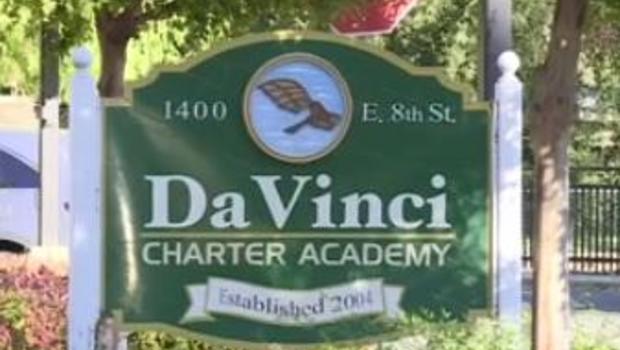 CBS News October 16, 2018, 6:05 AM Student may have given others cookies made with grandparent's ashes

DAVIS, Calif. — Police are investigating the possibility that a high-school student made cookies mixed with human remains and gave them to unknowing classmates to eat, CBS Sacramento reports.

Several students ate the cookies at DaVinci High School that police suspect may have included the ashes of one of the student's grandparents.

There have been plenty of cases of students bringing pot-laced cookies to school, but cremated remain cookies is a new one.

Police say the cookies in question were sugar cookies that the student brought to campus and handed out to at least nine students.

"No, this is a weird one," he said. "I have not heard of anyone getting sick or anybody being harmed as far as physically, physiologically by this," he said.

Police are working to confirm that two high-school students were part of the morbid plan. Once that happens, they'll have to decide what charges to bring.

"This is so unconventional, it would take more research," Doroshov said.

The Davis Joint Union School District issued a statement saying it couldn't comment on confidential student matters but that the investigation is ongoing:

"This case has been particularly challenging and we have responded appropriately and in the most respectful and dignified way possible," the statement said in part.

So far, the evidence comes from student testimony. The cookies haven't been tested yet. 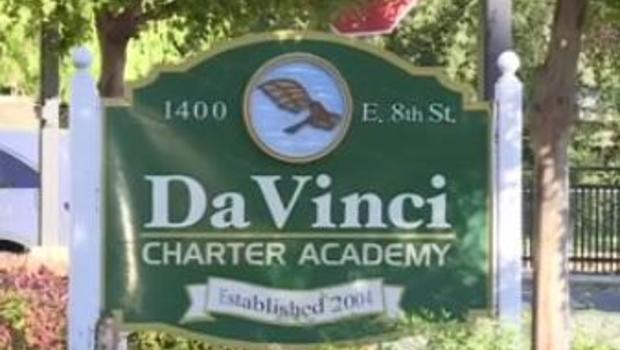 “I could really tone it up,” Trump says of his rhetoric

Poll: Do you have” fear of missing out”?