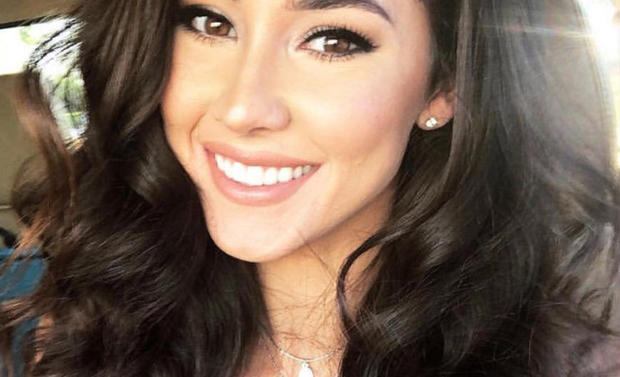 The shooting appeared to be random, according to local police. Police told CBS affiliate WGCL they are going over surveillance video from a nearby gas station, but at this time they do no have any leads.

Quayle, a native of Yucaipa, California, was living in Atlanta and reportedly on her way to work at a dentist's office when she was shot in the neck. She lost consciousness and hit two cars head-on. She was rushed to a medical center and transferred to a hospital before her family pulled her off life support.

"I know the family is, you know, suspecting maybe the road rage or something like that, but it's a mystery to everyone," said her friend Christina Robson.

Security cameras captured a white SUV and a grey sedan at about the same time as the incident. Police believe the vehicles could be linked to her death.

Quayle rose through the ranks of the pageant world back home in Southern California. Videos show her singing and joking around on-camera.

"I got to crown her as Teen Miss Yucaipa," said Robson. "She was probably one of the kindest, most passionate and loving [persons] you'd probably ever meet."

"She was a beautiful girl, and with a heart like that, I think she could have gotten really far," Robson said. 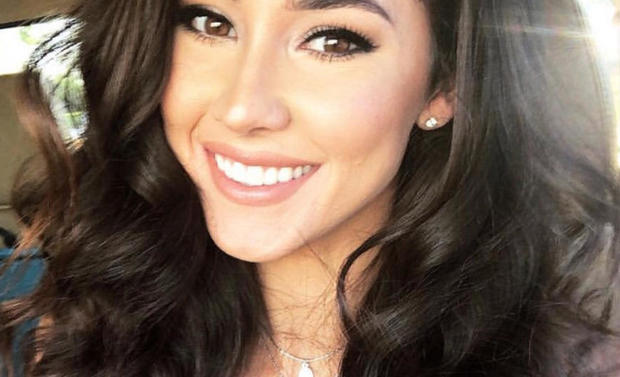