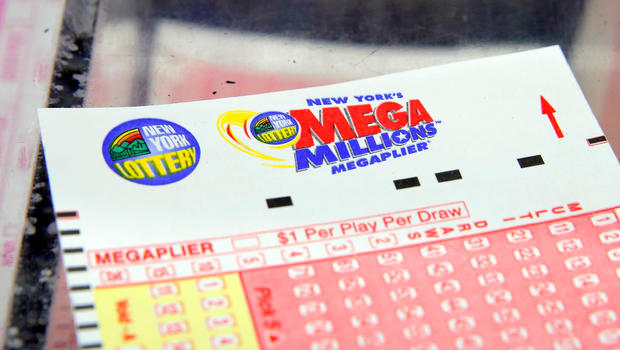 DES MOINES, Iowa — Did someone say $1 billion in jackpots?

The fourth-biggest grand prize in U.S. lottery history will be on the line Tuesday night when the numbers are drawn for the Mega Millions game's estimated $654 million jackpot. It's the second-largest in Mega Millions history.

It got that enormous because no one's won the jackpot since July 24, when a group of 11 co-workers in Santa Clara County, Calif., split a $543 million prize.

The $654 million would be the payout if a winner selects for the annuity option, paid out over 29 years. The cash option, which is favored by nearly all winners, is $372 million.

The odds of matching all six numbers and becoming instantly wealthy are incredibly small– one in 302.5 million.

Meanwhile, the Powerball jackpot up for grabs Wednesday night will be a cool $345 million, with a cash value of $199 million.

Mega Millions is played in 44 states, Washington, D.C., and the U.S. Virgin Islands. 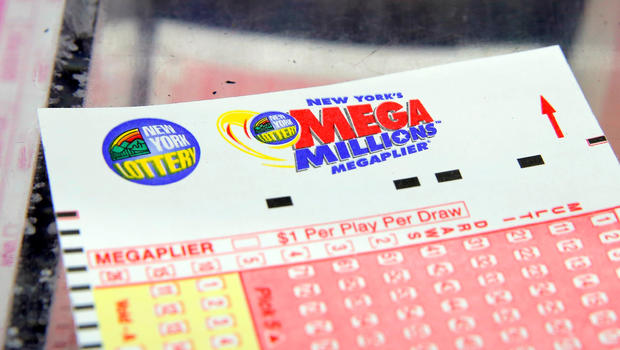