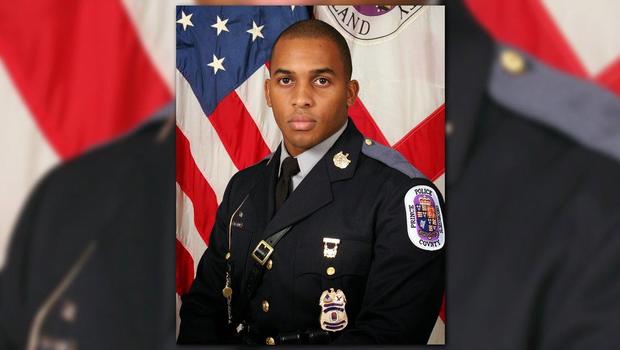 An officer has been charged after he allegedly raped a woman he pulled over last Thursday, police say.

Prince George's Police chief Hank Stawinski released surveillance video from a business in the area that shows a cruiser activating its emergency lights around 1 a.m. that morning in Langley Park, Maryland. Stawinski said he believes the video captures the beginning of the incident in which Prince George's County officer Ryan Macklin allegedly pulled over a woman, and forced her to perform a sex act while they were both in her car in a nearby parking lot.

Macklin was arrested Monday and has been charged with five counts including rape, assault and sex offense. Macklin has been suspended without pay, Stawinski said at a Monday press conference.

Stawinski said the woman came to a police station with the encouragement of friends several hours after the incident. He said his department is investigating not as an act of police misconduct, but as a crime committed by a police officer.

Stawinski said there had been previous concerns that the woman was targeted for her immigration status or for her personal history, but said he doesn't believe that to be the case. He said he believes there would have been no way for the officer to know any information about the woman when he pulled her over, and that she was likely targeted because she was driving alone at night.

Stawinski said information was previously leaked to the media in a "deliberate attempt to undermine" the investigation. He didn't specify what the information was.

"If I find out who leaked this information, they will be dealt with in the harshest possible manner," Stawinski said.

Stawinski praised the woman for coming forward. He said information developed over the last 72 hours leads investigators to believe there could be other incidents, and he encouraged anyone with information to call a designated tipline at 301-772-4795. 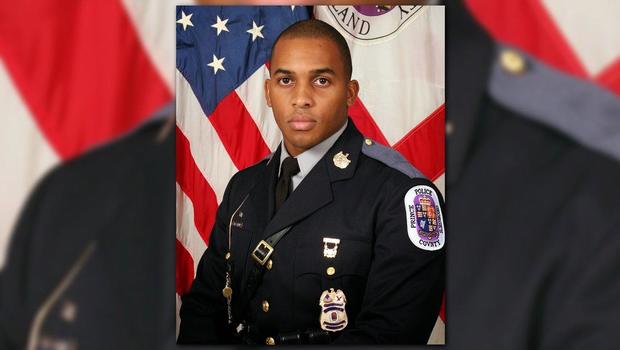 Who is Kevin McAleenan, the acting DHS Secretary?