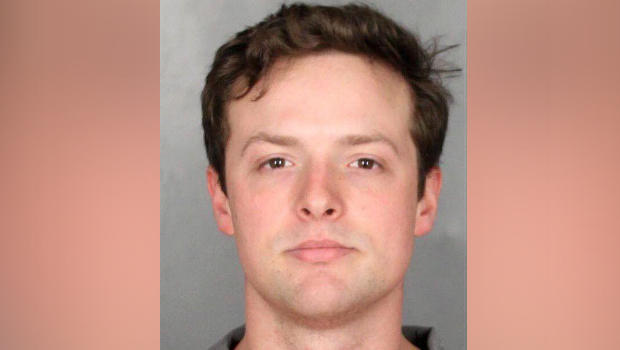 A former fraternity president at Baylor University in Texas who was indicted on felony sexual assault charges could avoid jail time and registering as a sex offender after taking a plea deal Monday. Jacob Walter Anderson, 24, pleaded no contest to one count of unlawful restraint, a third-degree felony. A female Baylor student accused Anderson of raping her during a party held by Anderson's former fraternity, Phi Delta Theta.

Under the plea deal, Anderson would face three years of deferred probation, pay a $400 fine and be required to undergo counseling.

A lawyer for the accuser and her family called it "a sweetheart deal" and said he couldn't understand why it was offered.

"I don't get it. I just don't get," attorney Vic Feazell told CBS News. "It sends a really bad message at this time to women who are thinking about reporting sexual abuse from the past."

He added, "He's a good looking young man, he's from a very wealthy Dallas family, he's from a fraternity. So what? That doesn't give him a free pass."

After a pre-sentence investigation, which will take about six weeks, a judge will make a final determination on Anderson's sentence. If the judge rejects the deal, the case could go to trial.

Anderson's attorneys could not immediately be reached by CBS News.

"The McLennan County District Attorney's office is known throughout the state for our aggressive prosecution of sexual assault cases, to say otherwise is simply absurd," he said.

"Let us remind everyone that our oath is to seek justice. In pursuit of that ideal, we must evaluate each case alone on its own merit..This office stands by the plea offered and believes we have achieved the best result possible with the evidence at hand."

The statement also said that law enforcement could not find evidence to support early claims that the woman was drugged.

The accuser said Anderson assaulted her during a Phi Delta Theta party in 2015. According to an arrest affidavit cited by KWTX, she said she became "disoriented and very confused" after sipping a drink, and Anderson then led her outside to a secluded area and forced her to the ground. She said she was unable to breathe and lost consciousness at some point during the assault, and woke up lying in her own vomit. The affidavit redacted details about the alleged assault.

Anderson was expelled from Baylor after a university investigation.

Several students at the private Christian school in Waco, most of them football players, have been accused or convicted of sexual assault since 2012. An independent investigation in 2016 said the school did not properly handle assault accusations, which led to the removal of its president Ken Starr, who was the special prosecutor who investigated President Bill Clinton's affair with Monica Lewinsky. An NCAA investigation into the school concluded this month and alleged institutional failures in handling accusations. 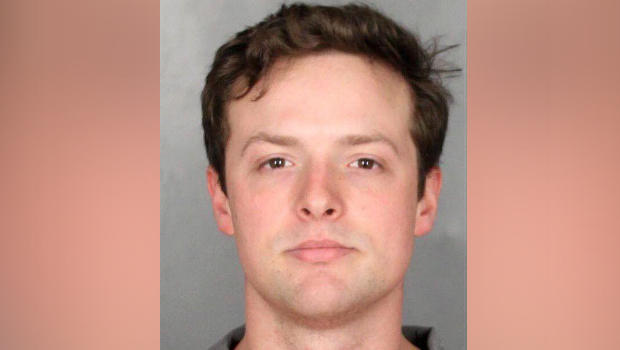