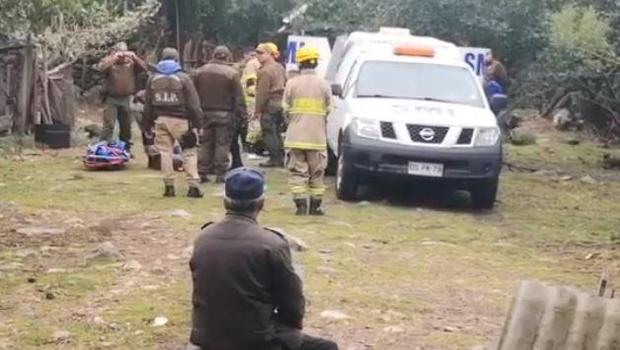 Two American women have been found dead in central Chile after what appears to have been an accident as they toured a national park. Chilean news outlet Biobio said rescue crews which began searching on Sunday for Rose Simonsen Franke, 23, and 25-year-old Hannah Lov Bozzy found their bodies on Monday morning, along with the body of a young Chilean man believed to have been guiding them around the area.

The trio were exploring waterfalls along the Laja river, about 250 miles south of Santiago, on Saturday when they were reported missing. Biobio quoted the fire chief from the Antuco region, Jorge Gomez, as saying all three bodies showed bruising which indicated a possible fall from height.

Franke and Bozzy were reportedly exploring the Laja Lake national park, where they had been camping, with 21-year-old local David Abdala Huenchunao as their guide when they disappeared.

All three bodies, found near the bottom of waterfalls, were flown to a medical facility in the city of Los Angeles, about 40 miles to the west, where the official causes of death were to be determined. Video posted on Biobio's website Monday afternoon showed emergency workers at the scene preparing to transport the bodies.

It was not immediately clear where in the U.S. the two women were from, or if they had been visiting Chile or were living in the South American nation.

A spokesperson for the U.S. Embassy in Santiago told CBS News that they were, "aware of reports of the deaths of two U.S. citizens" in the national park and were "closely monitoring local authorities' investigation," but referred to the State Department in Washington for further information.

The embassy said it was "ready to provide all appropriate consular assistance" as required. 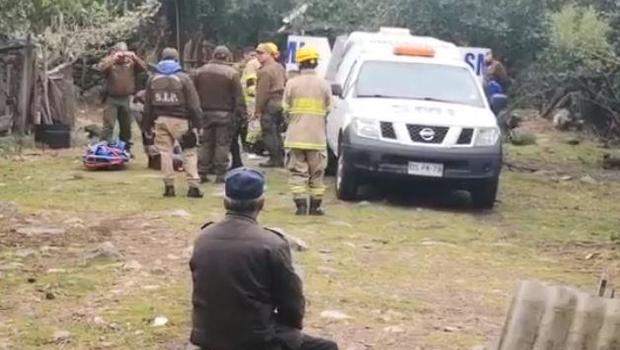 How are Afghan refugees being processed by the U.S.?

Garment workers in LA describe the “modern-day slavery” of sweatshops

Why Vietnam for the next Trump-Kim Jong Un summit