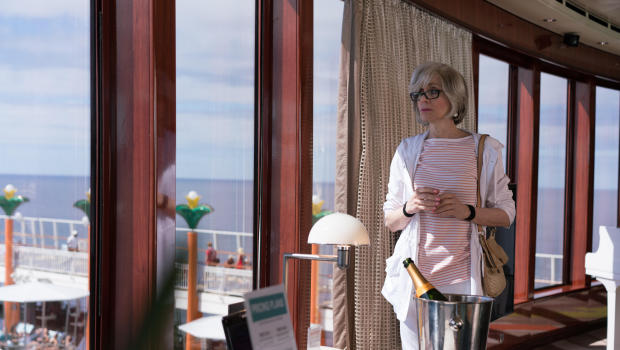 Amazon Studios' "Transparent" will wrap after Season 5, and creator Jill Soloway revealed that the series will end with a two-hour-long musical episode. During an interview with The New York Times, Soloway said they are drawing inspiration from a few different musicals.

"It will hopefully feel like 'Jesus Christ Superstar' mixed with 'La La Land' mixed with 'Flight of the Conchords' with something more Jewish thrown in — a little 'Yentl,'" Soloway said.

Musicals have featured prominently on "Transparent" in the past. During the dysfunctional Pfeffermans' family trip to Israel, they sang songs from "Jesus Christ Superstar" together on the bus, and the soundtrack from the musical is on heavy rotation during all of Season 4. And in Season 3, Shelly Pfefferman writes her own one-woman show called "To Shell and Back," during which she also sings.

"This idea of music rescuing our family was all there," Soloway explained to the Times. "So we're like, Let's just keep blowing on the flame. The Pfeffermans will live on, and that's what kept us going."

"Transparent" star Jeffrey Tambor won't be returning to the show after two women came forward last November to accuse Tambor of sexual harassment, including "Transparent" actress Trace Lysette and a former assistant. After Amazon Studios conducted an investigation, the streaming service announced in February that Tambor would not be returning for Season 5 of the critically acclaimed show. Tambor won Emmys for best lead actor in a comedy in 2015 and 2016 for his role as Maura Pfefferman.

Despite the fact that "Transparent" initially centered on Maura's transition from male to female, the show has always moved between the storylines of all members of the Pfefferman family. Last year, Judith Light, who plays Shelly, told CBS News she hoped fans would learn to treat their loved ones with more empathy after seeing her character's self-destructive behavior.

"I think they can understand other people in their lives out of seeing that in them," she said. "Watch somebody and see what their need is and how great their need is to be acting out of something that isn't actually their true self." 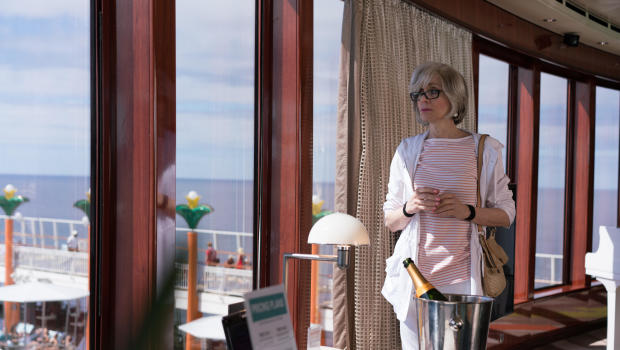