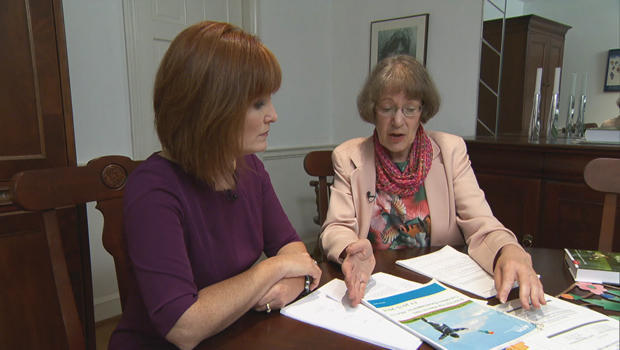 Making sure children are protected from environmental toxins has been Dr. Ruth Etzel's job at the Environmental Protection Agency. She's the agency's top pediatric expert – the author of textbooks and policy handbooks on children's environmental health. As director of the Office of Children's Health Protection (OCHP), it was her job to determine the impacts of regulations on children.

But from the beginning of the Trump administration, Dr. Etzel says it seemed those above her no longer wanted her advice. "Our message is no longer welcome. The message that children are not little adults and they need special protections is not welcome," she said.

Her monthly meetings to advise the EPA administrator were abruptly halted.

And, she says, a national strategy to remove lead from children's environments – launched after the Flint, Michigan water crisis – stalled, with one official brought in by the new administration telling her that anything involving new regulation "wouldn't fly."

"My sense is that the government has absolutely no intention of taking any action toward seriously changing lead in children's environments," Dr. Etzel said.

Werner asked, "What does that mean for the kids?"

But through it all, she says, she kept pushing, until about three weeks ago, when an official came into her office: "My boss, who's the deputy chief of staff, walked in and handed me a piece of paper and said, 'I'm putting you on administrative leave.' And I almost fell off of my chair. I said, 'What's this about?' And she wouldn't say."

"Did you have any warning?"

Health and environmental experts who know Dr. Etzel were shocked and stunned over her being put on leave. In a letter to EPA, over 120 environmental and health organizations express their great concern, saying "by placing Dr. Etzel on leave, the EPA has sent a signal that children's health is not a priority for the agency."

So, at a meeting last week, Werner approached acting deputy chief of staff Helena Wooden-Aguilar, the person Dr. Etzel says came into her office that day.

"Why was she not told the reasons why she was put on leave?" Werner asked.

"So, it's really inappropriate for me to talk about any personnel-related issues," Darwin said.

"Okay, but why is Dr. Etzel on administrative leave?"

"Like I just said, it's very inappropriate for me to talk about personnel issues."

"But shouldn't she have been told why she was put on administrative leave?"

"You want me to say it again? I really can't comment on personnel-related issues," Darwin said.

As for Dr. Etzel? After three weeks on paid leave, she says it's time to speak out.

"This is totally wrong, and the only people that I really report to are mothers and fathers and communities in the United States," Dr. Etzel said. "And if EPA won't let me tell about how children are being poisoned, I'll just tell the mothers and fathers directly. I have that right, whether or not EPA wants me on their staff."

Werner asked, "What if they come up later and say, 'Well, you did these things wrong?"

"If I did, then I'll say, 'Okay.' If I didn't, then I'll say I didn't. You know? But I don't know what the allegation is, so it's very hard to know, but basically I'm a straight shooter, I'm transparent. So if I make a mistake, I own it."

The EPA referred CBS News to a statement from chief of staff Ryan Jackson, who said that Dr. Etzel "was placed on leave to give the agency the opportunity to review allegations about the director's leadership of the office."

But Dr. Etzel tells us she has never been made aware of any allegations.

The EPA insists it is committed to protecting children and maintains that Dr. Etzel's removal won't affect its work.

In a statement to CBS News, EPA Chief of Staff Ryan Jackson said,

"Although EPA does not customarily comment on personnel matters, due to circulating misinformation, the Director of EPA's Office of Children's Health Protection was placed on leave to give the Agency the opportunity to review allegations about the Director's leadership of the office."

A spokesperson for the Office of Children's Heath Protection also issued a statement:

"Children's health is and has always been a top priority for the Trump Administration and the EPA in particular is focused on reducing lead exposure in schools, providing funds for a cleaner school bus fleet, and cleaning up toxic sites so that children have safe environments to learn and play. These are just a few of the dozens of objectives the EPA's Office of Children's Health will continue work on during this administration." 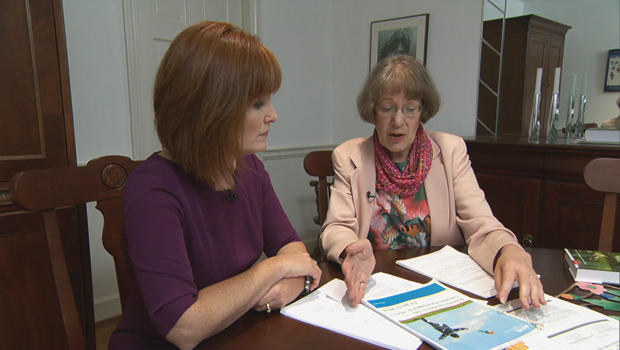 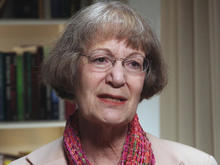 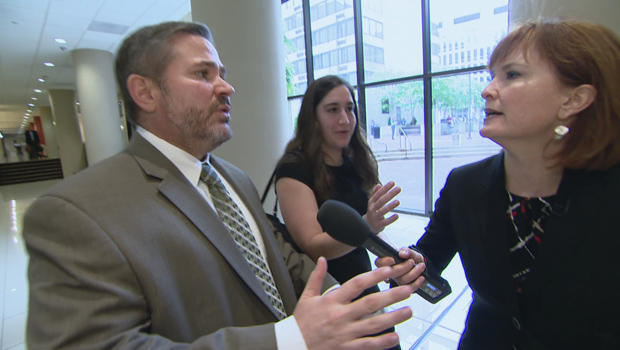