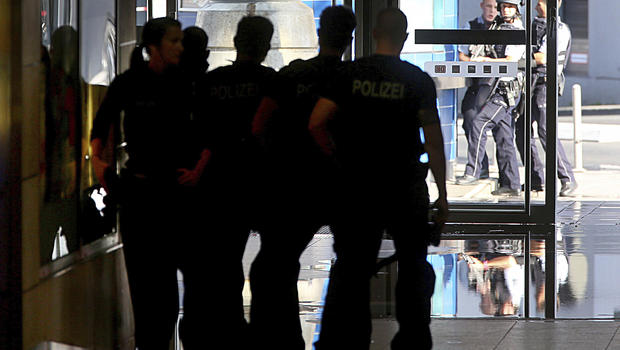 BERLIN — Cologne police say they have closed parts of the western German city's main train station because of a hostage situation. Police officer Christoph Schulte told The Associated Press that incident appears to have started Monday at 12:45 p.m. He said parts of the station, one of the biggest in the country, were closed off as well as Breslauer Platz square behind the station.

"We have indications that one man is holding one woman, but we haven't been able to really get close," Schulte said.

German railroad operator Deutsche Bahn tweeted that some of the station's tracks were shut down temporarily and trains were being canceled or delayed.

Police on Twitter told people to avoid the train station. Local media reported that people were told via a loudspeaker to leave the station. Ambulances and heavily-armed police were lined up behind the train station, the daily Koelner Stadt-Anzeiger reported.

The police said in a subsequent tweet that there had been no shots fired and there were no immediate reports of casualties. 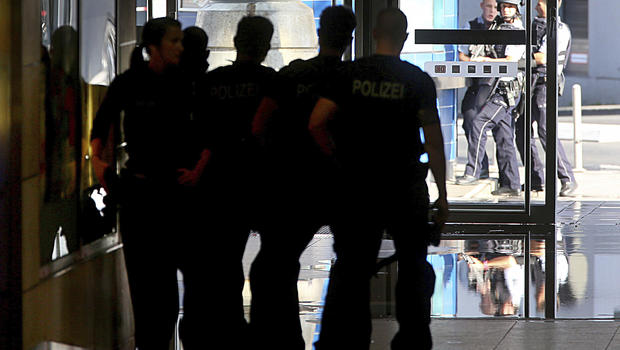