Sears, which filed for Chapter 11 bankruptcy on Monday, has spent the last two decades of its existence as a shabby symbol of what happens when companies fail to change with the times. Yet for much of its 130-year history, the retailer was at the vanguard of how Americans shopped.

"It was the Amazon of its day," Mark Cohen, a professor of retailing at Columbia University and a former Sears executive, told the Associated Press.

Sears got its start in Minneapolis in 1886 as a watch seller (Founder Richard Sears moved it to Chicago a year later—the same year he hired watch repairman Alvah Roebuck, who became the other half of Sears, Roebuck and Co.)

In 1888, the company put out its first catalog, which quickly grew to 500 pages (It would reach 1,000 in the following century.) Sears took advantage of the post office's expansion into rural areas to bring big-town shopping to small-town America, together with companies like J.C. Penney and Montgomery Ward.

By the early 20th century, the catalog was offering everything from clothes and housewares to houses and cars.

"It's hard to imagine now how isolating it was to live in a small town 100 years ago, 120 years ago," Marc Levinson, author of "The Great A&P and the "Struggle for Small Business in America," told the AP. "What Sears did was make big-city merchandise available to people in small towns," he said.

Sears introduced the Kenmore brand of sewing machines in 1913. In 1927, it bought the Craftsman trademark and started selling power tools under the brand. In 1931, Sears launched Allstate Insurance Co. for its car-owning customers.

The company opened its first brick-and-mortar store in Chicago in 1925. It innovated in areas including home delivery, product-testing laboratories and employee profit-sharing. When the suburban boom began in earnest, after World War II, it was well-positioned to cash in on another major development — the shopping mall.

By the late 1960s, Sears was the largest retailer in the world.

In 1973, the company finished its new headquarters, the Sears Tower in Chicago (now called the Willis Tower). At 1,454 feet, the building was the tallest in the world.

"They diverted all of their retail cash flow into other enterprises," Cohen said. "And the retail business had come apart at the seams."

In 1993, Sears stopped mailing catalogs. The following year, it sold its Chicago tower and relocated its headquarters to Hoffman Estates, Illinois, a Chicago suburb. In 2005, it merged with Kmart at the behest of billionaire hedge fund manager Edward Lampert, and proceeded to close a combined 2,600 stores in the following 13 years. 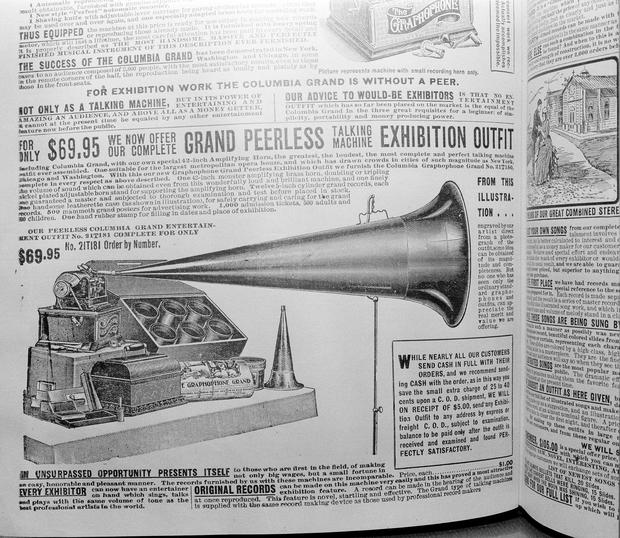 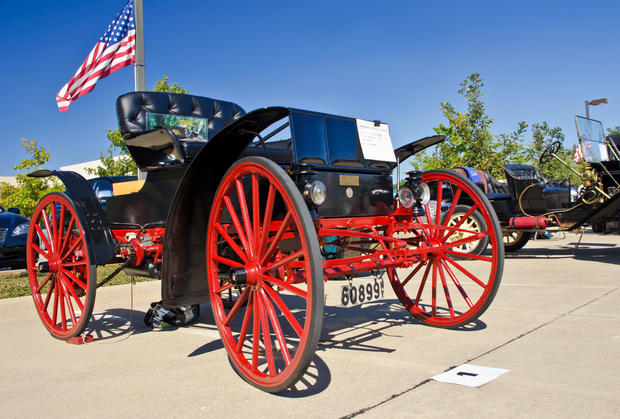 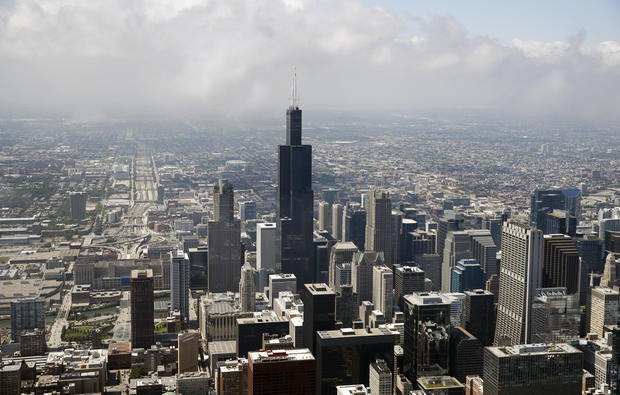