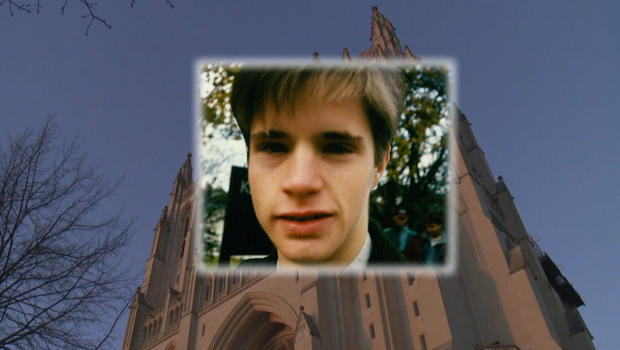 A page from our Sunday Morning Almanac: On October 12, 1998, 20 years ago this past Friday, Matthew Shepard, a gay man just 21 years old, died of injuries he'd received in a beating five days before.

A mountain biker had spotted Shepard tied to a fence outside Laramie, Wyoming, barely alive and battered almost beyond recognition.

Within days police arrested Russell Henderson and Aaron McKinney, in whose truck they'd discovered Shepard's ATM card, along with a pistol covered in blood. The pair had offered Shepard a ride home from a bar, but took him to the outskirts of Laramie instead, and beat him savagely with the gun.

At his trial, Aaron McKinney attempted to argue that he'd reflexively attacked Shepard after Shepard had made an unwanted sexual advance on him, the so-called "gay-panic defense" that the judge rejected out of hand.

McKinney and Henderson were both found guilty. Each is currently serving a double-life term.

The deadly attack on Shepard sparked outrage around the world, and made him a martyr to the cause of gay rights.

And in that spirit, it was announced this past week that Matthew Shepard's remains are to be interred later this month in a place of honor – at the National Cathedral in Washington, D.C. 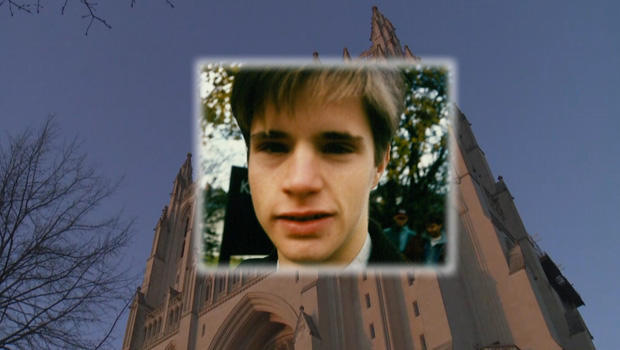