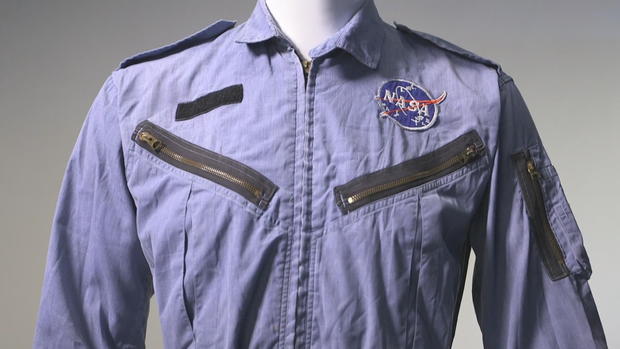 You could soon own an iconic piece of space exploration history. To help mark the moon landing's 50th anniversary next year, Neil Armstrong's family is auctioning off items from the late astronaut's personal collection of memorabilia at the beginning of November.

The 3,000-item auction includes one of Armstrong's Project Gemini flight suits and a gold pin he wore on his first voyage into space.

Also up for bidding are items that accompanied Armstrong on the Apollo 11 mission including a centennial flag from his alma mater, Purdue University, and fragments of the wing and propeller from the Wright Brothers' first successful airplane.

"Neil Armstrong and his family had these items in their possession for decades and they were great stewards of those pieces," said Todd Imhof, executive vice president for Heritage Auctions. "They very generously donated and loaned certain items to various museums over those years and now his sons have decided that the time has come to share these items and sell them to the space collecting community."

The auction also includes a crayon drawing Armstrong created as a first grader in 1936 and his Boy Scout cap.

This weekend's release of the new biopic "First Man," starring Ryan Gosling as Armstrong, should only help to boost sales.

"I think that interest in the film or renewed interest in Neil Amstrong's days as an astronaut could very well spur more interest in his artifacts and memorabilia that the family is selling," Imhof said. 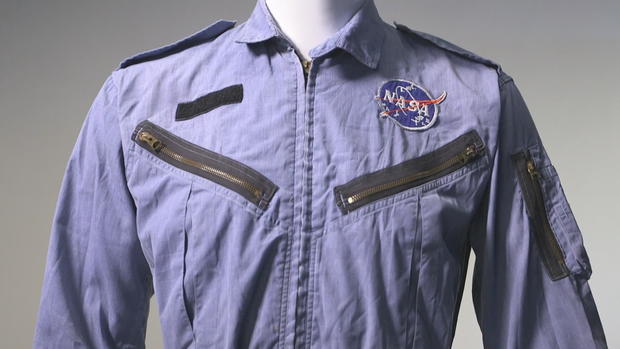 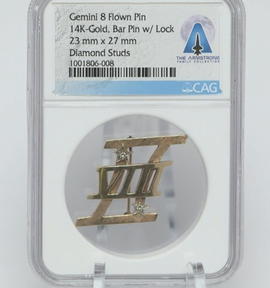