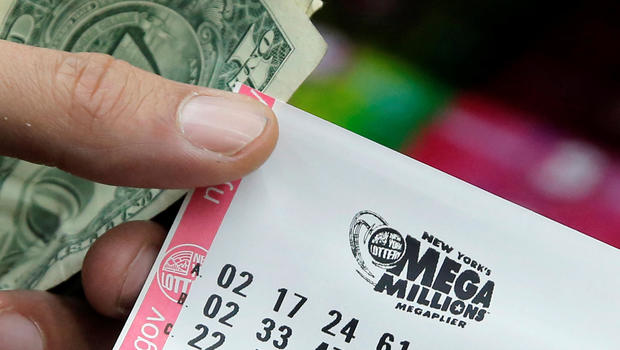 No one won the $548 million jackpot in Friday night's Mega Millions drawing. That means the estimated jackpot climbs to $654 million, which would be the fourth-largest prize in U.S. history.

The jackpot has been growing since it was last won July 24. The next drawing will be Tuesday.

Here is look at the 10 largest U.S. jackpots that have been won and the states where the winning tickets were sold: 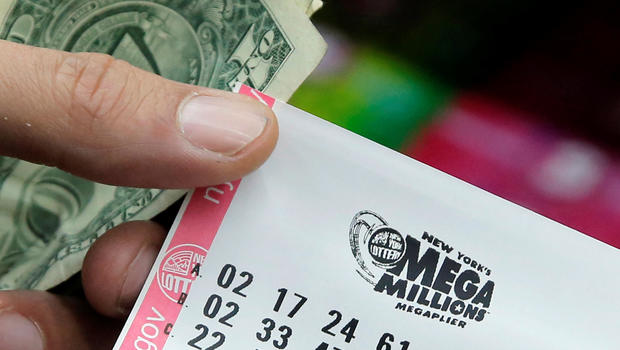 A century of fashion illustrations brought to life at new exhibit

Comedian and SNL alum Norm Macdonald dead at 61 after long...

Professor, her husband found slain in river after son confesses