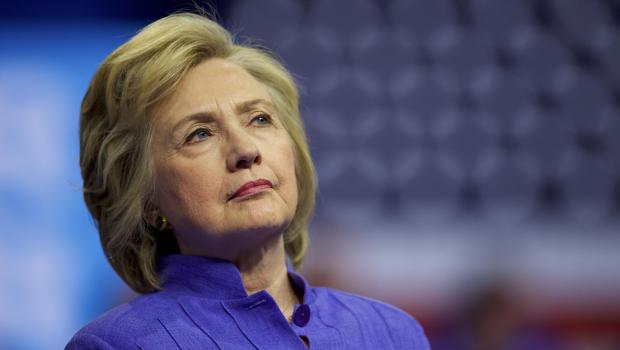 According to the letter released by Grassley, the State Department said that Clinton's clearance was revoked on Aug. 30. Five of Clinton's aides, who she had asked be designated as researches, had their security clearances revoked on Sept. 20.

During Clinton's run for president, lawmakers and investigators looked into her and her staff's security clearance as part of the investigation into her use of a private email server.

In August, President Trump ordered former CIA Director John Brennan, one of those officials, be stripped of his security clearance.

The CIA "holds" former directors' security clearance and renews it every five years for the rest of their lives. But that requires former CIA directors to behave like current CIA employees if they want to keep their clearance, which means avoiding travel to certain countries and generally living in a manner above reproach. 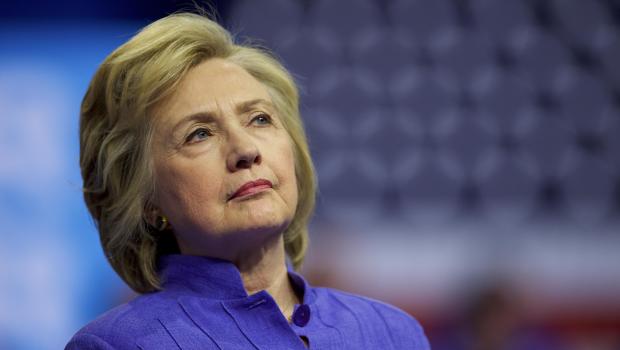