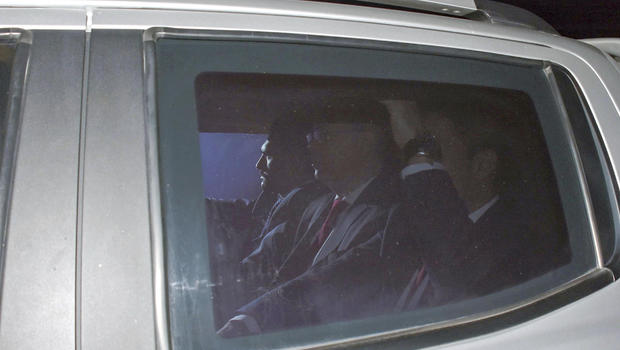 ALIAGA, Turkey — The trial of an American pastor at the heart of a diplomatic dispute between Turkey and the United States resumed Friday in Turkey, with observers waiting to see if authorities will release him amid threats of further U.S. sanctions. The fourth hearing of the case against Andrew Brunson began in a prison complex near the western city of Izmir. He arrived in a secured convoy before daybreak.

The evangelical pastor is accused of terror-related charges and espionage, facing up to 35 years in jail if convicted.

Brunson, 50, who has lived in Turkey for more than two decades, rejects the charges and strongly maintains his innocence. He is one of thousands caught up in a wide-scale government crackdown that followed a failed coup against the Turkish government in July 2016.

Prosecutors accuse Brunson of committing crimes on behalf of terror groups, linking him to outlawed Kurdish militants and a network led by a U.S.-based Turkish cleric who is accused of orchestrating the coup attempt. The U.S. maintains he is being held unjustly and has repeatedly called for his release.

On Thursday, a person involved in efforts to free Brunson told The Associated Press in Washington that the pastor could be released at the hearing. The person spoke on condition of anonymity because officials had not yet reached a final agreement on the release and it could still fall through.

State Department spokeswoman Heather Nauert told reporters that the U.S. is hopeful he will soon go free but said she was unaware of any agreement on his release.

Turkish President Recep Tayyip Erdogan has resisted U.S. demands for Brunson's release, insisting that the courts are independent. But he had previously suggested a possible swap of Brunson and the Pennsylvania-resident Fethullah Gulen — the cleric accused of being behind the coup. 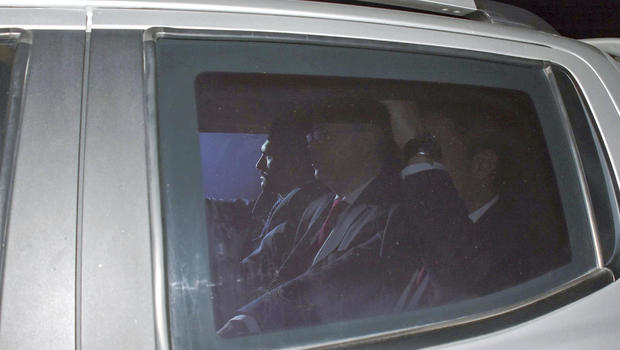 Liz Cheney tries to hold on in GOP primary shaped by...

What we've learned about recessions as Americans brace for impact