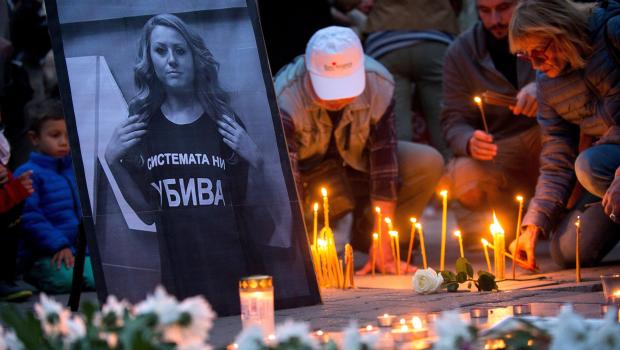 BERLIN — German prosecutors say the suspect arrested in the slaying of a Bulgarian television journalist has confessed to the attack but denies raping and robbing her. The Celle prosecutors office said Friday that the suspect, who has been identified in Bulgaria as 21-year-old Severin Krassimirov, told them he had not meant to kill TV reporter Viktoria Marinova.

Prosecutors say the suspect confessed to being under the influence of alcohol and drugs when he got into an argument with a woman he did not know in a park. They say he told them he hit her in the face and threw her into bushes but "denied the intent to kill."

Prosecutors say Krassimirov, a Bulgarian citizen who was apprehended Tuesday in Germany on a European arrest warrant, will be extradited within the next 10 days.

Bulgarian Interior Minister Mladen Marinov said earlier this week that investigators had found DNA evidence on Marinova's clothes and body linking Krassimirov to the attack. Bulgarian officials have said she was raped and strangled on Saturday in the northern town of Ruse.

Marinov said investigators had spoken to Marinova's family and friends and that there was "no apparent link to her work" as a journalist. She recently hosted a TV program exposing alleged corruption involving misuse of European Union funding by Bulgarian officials.

Bulgarian prosecutors have announced an investigation into the corruption alleged by the journalists who appeared on Marinova's show. 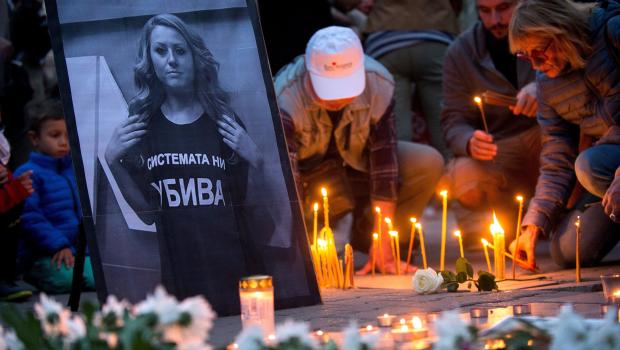 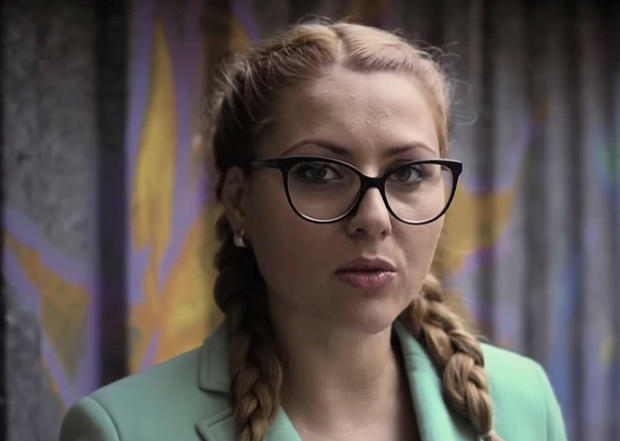 Manchin offered to be independent if he was a “problem” for...

Tribute to Congressman John Lewis after a life fighting for equality