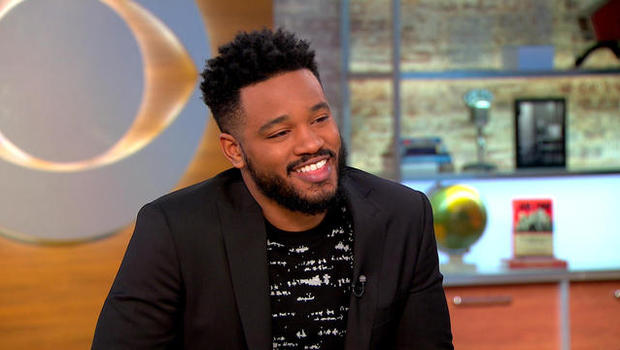 The blockbuster hit "Black Panther" is getting a sequel and Ryan Coogler will be back as well. The acclaimed filmmaker has signed on to write and direct the next movie.

Entertainment Tonight reports star Chadwick Boseman is expected to reprise his role as T'Challa, alongside others in the original cast. But details about the plot or release date have not been revealed.

The first film followed T'Challa as he returns home to take his place as leader of the fictional African country Wakanda, following the death of this father.

"Black Panther" was a massive hit, earning more than $1 billion worldwide. Coogler spoke to "CBS This Morning" co-anchor Gayle King after the first film's release. He said his goal was just to make a good movie.

"That's so difficult to do, that if we are able to accomplish that, that's enough I think," he said.

But he also said it was a "beautiful opportunity" to celebrate the all-black superhero cast.

"Being an African anywhere on this world for whatever reason right now can often come with a sense of shame. How the continent is depicted, how we're depicted, things that we're taught about ourselves — a lot of things that people tell you you should feel ashamed of. You know for me it was about my own realization that it's OK to be proud to be African," Coogler said. "Everybody should be proud of their own heritage." 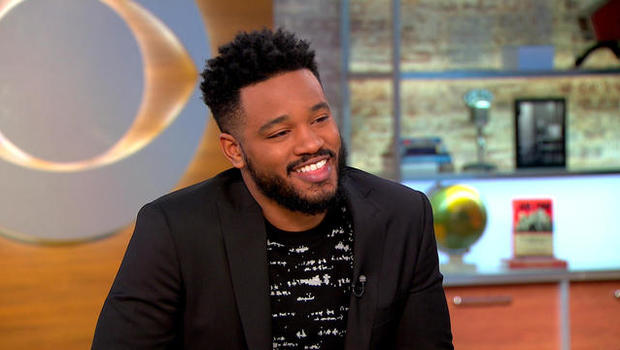 Colin Powell dies at 84 from COVID-19 amid cancer battle