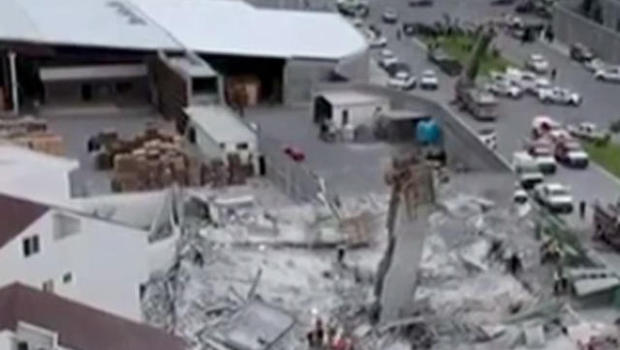 Local council secretary Genaro Garcia told a news conference 15 people were injured, in addition to the dead, and all the victims are believed to be construction workers.

Work on the three-story structure in this northern industrial hub in Nuevo Leon state was being carried out without the necessary license, authorities said.

The concrete slabs of the structure appear to have pancaked, falling one atop another. Images taken by civil defense officials showed emergency personnel hauling the injured men out of the rubble. About 150 emergency personnel were looking for more people who may be trapped.

In July, a newly opened shopping mall on the south side of Mexico City partially collapsed. A support beam at the Artz Pedregal mall failed, enabling operators to evacuate the mall so no one was injured when the top floors collapsed about five minutes later. Parts of the mall were under construction even though it opened in March. 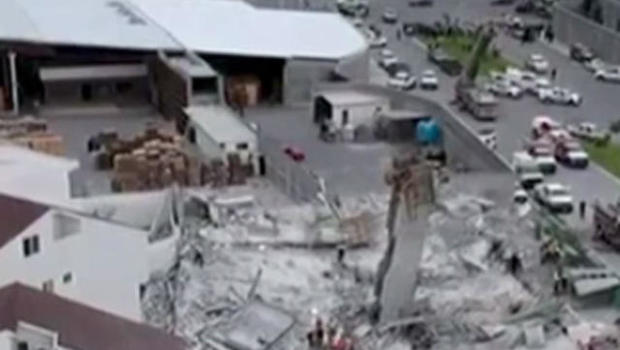 After leaving Russia, McDonald's to reopen in Ukraine