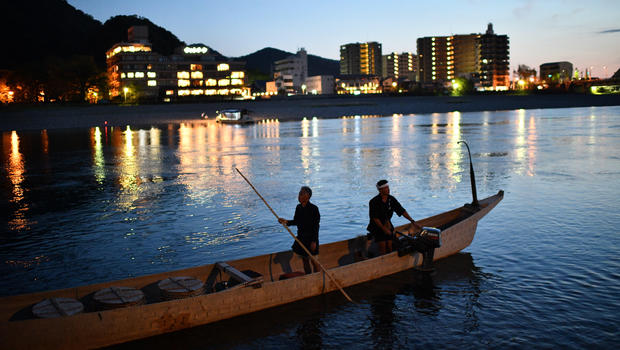 TOKYO — Through a bizarre bureaucratic mistake, hundreds of residents in a central Japanese city have been stuck for almost 70 years with an unusual headache. About 250 households in Gifu City's Sagiyama district have shared the exact same address.

The repercussions have been unsurprising: Cards and letters ending up at the wrong house. Pizza deliveries gone missing. Dinner guests driving around and around endlessly, trying in vain to locate their host's home. Car navigation systems are rendered useless. And most alarming, ambulances and fire engines are often unable to find the right location.

The strange situation began in 1950, in the lean years just after World War II. With almost every city bombed to devastation, Japan was severely short of housing, and Gifu was in a rush to put roofs over families. But in its haste to ease homelessness, the city somehow neglected to draw residential lots. Hence, a whole 10-acre neighborhood ended up with the address "1769-2, Sagiyama, Gifu City."

For years efforts to sort out the mess have been hampered by squabbling over where to draw the new property lines.

But sanity seems to have prevailed. By early next year, each house is scheduled to be assigned its very own street number.

Some old-timers are none too pleased, arguing that they've gotten used to sharing an address with 250 of their closest neighbors and don't find it a burden at all.

A few have fretted to local media about the downside of getting a new address; every single legal document, from driver's licenses to bank accounts and utility bills to property registration and social security forms, is going to need an update. 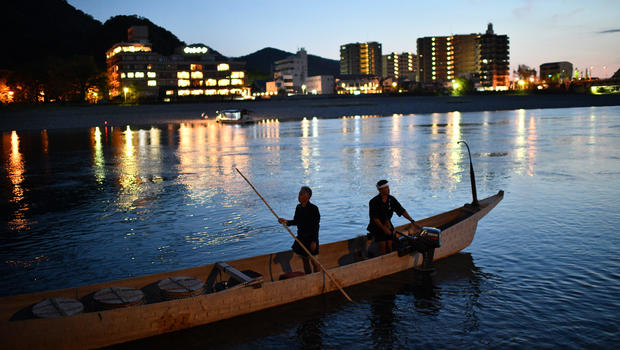 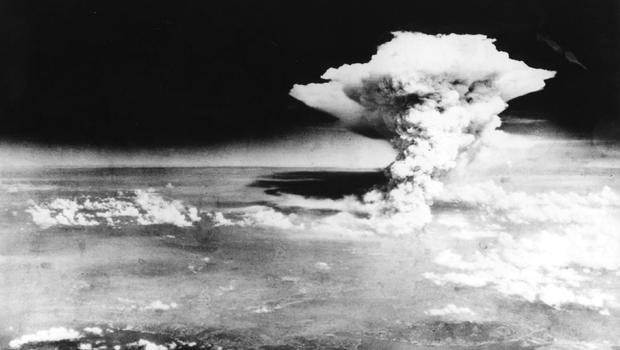 Here's how to track your third stimulus check

What happens to “Dreamers” if Trump rolls back DACA?

Florida “will not spare any expense or resources” to protect citizens,...

Clashes as yellow vest protests grow in Belgium and the Netherlands