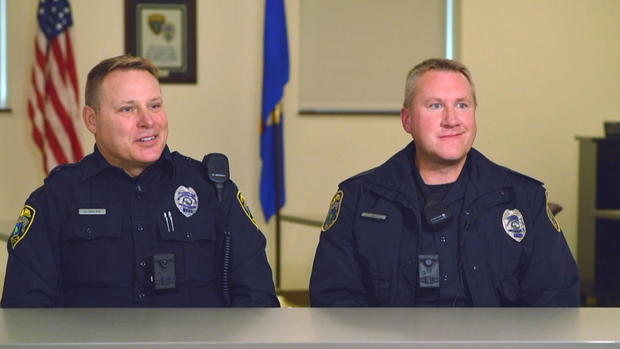 BROOKLYN PARK, Minn. — Just outside Minneapolis, Brooklyn Park police officers Jeremy Halek and Tony Weeks were driving around town recently when they came across something remarkable.

"We just saw a car kind of pulled over. You could tell something was going on and then as we got closer, you could see that he was giving chest compressions," Tony said.

When the officers got out, they found 19-year-old Chris Felix, who cleans cars at the local Subaru dealership, attempting to revive a little one, who Chris says darted out in front of him and struck his vehicle.

"It didn't look like he had any life, you know?" Chris said.

He learned CPR in high school, but never thought he'd use it. But he said you never know when you might be in just the right place at just the right time — to save a rodent.

"I just couldn't believe it. He's giving CPR to a squirrel," Tony said.

"It doesn't matter if it's a little life or a big life," Chris said. "Life is life."

Because he believes life is life, Chris gave it a valiant effort.

After a minute there was still no response. The officers said deep down they knew it was gone.

"Then that squirrel took off," Tony said.

"Just, wow. What did we just witness?" Tony said.

"Sometimes when nobody is looking and people do the right thing, it kind of shows who they really are," Tony said.

Not surprisingly, someday Chris would like to go into medicine. Let's hope he does, because if he can have this much compassion for roadkill, imagine what he could do for his fellow man. 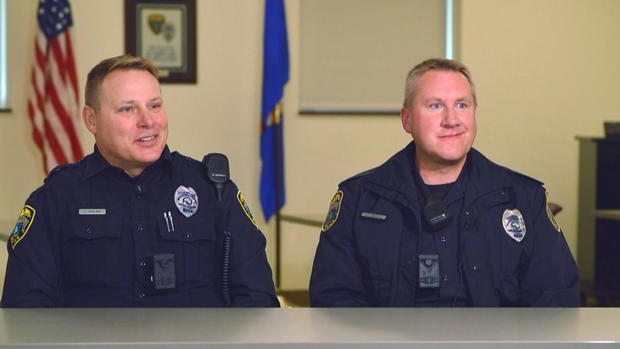 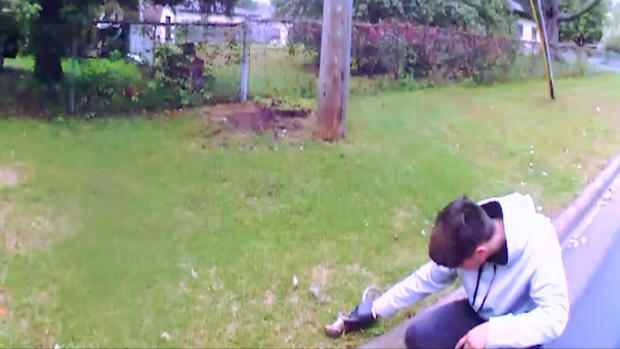