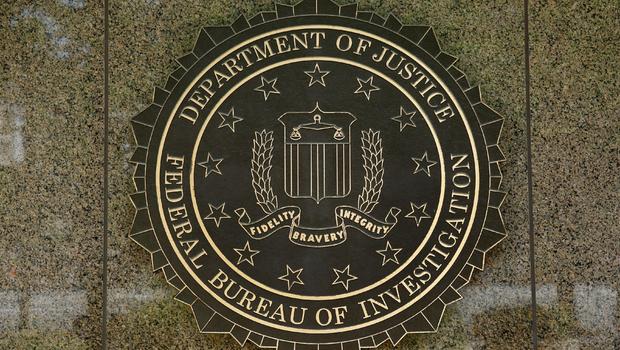 The FBI is conducting an investigation into allegations of improper behavior by agents stationed in Asia, CBS News has learned. The FBI said in a statement Thursday that upon learning of the allegations "action was taken to reassign certain personnel to non-operational roles while the allegations are reviewed."

"All FBI employees are held to the highest standards of conduct, and allegations against any employee are taken very seriously," the FBI said in a statement.

The Justice Department's inspector general is conducting the investigation.

The Wall Street Journal first reported about the allegations. According to the Journal, the improper behavior includes partying and interactions with prostitutes. Prostitution is legal in some Asian countries, but people familiar with the matter told the Journal that there are concerns about foreign intelligence services trying to compromise agents or other U.S. embassy personnel.

In 2015, a Justice Department report found that several agents from the Drug Enforcement Agency stationed in Colombia engaged in "sex parties" with prostitutes paid for by drug cartels.

Through a series of interviews conducted in 2009 and 2010, the DEA's Office of Professional Responsibility learned from Colombian police officers that several agents had solicited prostitutes and engaged in other misconduct.

"The foreign officer allegedly arranged 'sex parties' with prostitutes funded by the local drug cartels for these DEA agents at their government-leased quarters, over a period of several years," the report says. "Although some of the DEA agents participating in these parties denied it, the information in the case file suggested they should have known the prostitutes in attendance were paid with cartel funds."

The 2015 report also found that the foreign officer claims to have provided protection for the agents' weapons and property during the parties, which occurred in government-leased quarters. 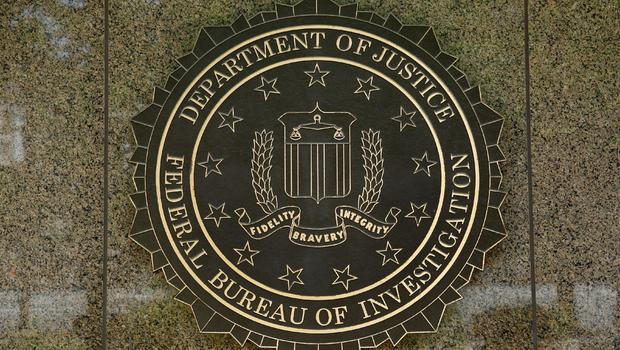 Endangered orangutan blinded after being shot 74 times with air gun