A judge has ordered a coal company owned by West Virginia Gov. Jim Justice's family to start making payments on a settlement.

The companies reached a settlement agreement in September 2017 and again in May 2018, but Virginia Drilling says the Justice company never made the agreed upon payments.

Justice Low Seam Mining, Inc. is one of many coal companies owned by the Justice family. The state Secretary of State's Office's website says Justice's son, James C. Justice III, is the director and president of this firm. 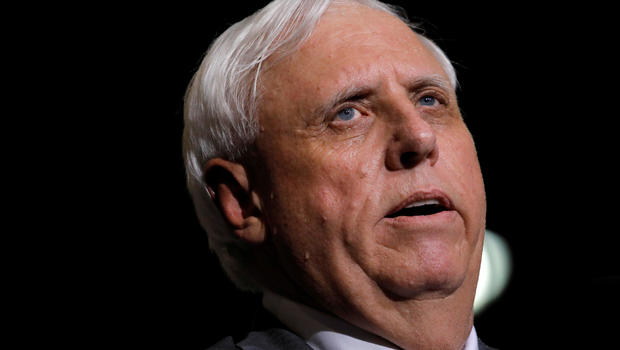