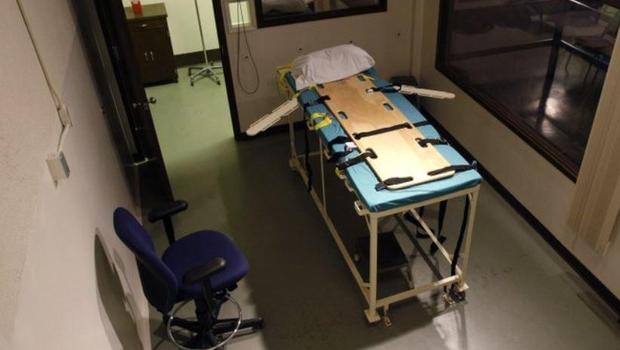 OLYMPIA, Wash. — Washington's Supreme Court struck down the state's death penalty Thursday, ruling that it had been used in an arbitrary and racially discriminatory manner. Washington has had a moratorium on executions since 2014, but the ruling makes it the 20th state to do away with capital punishment.

The court unanimously converted the sentences of the eight people on death row to life in prison, though the justices differed mildly in their reasoning.

"The use of the death penalty is unequally applied – sometimes by where the crime took place, or the county of residence, or the available budgetary resources at any given point in time, or the race of the defendant," Chief Justice Mary Fairhurst wrote in the lead opinion.

Gov. Jay Inslee, a one-time supporter of capital punishment, imposed the moratorium, saying that no executions would take place while he's in office.

In a written statement, Inslee called the ruling "a hugely important moment in our pursuit for equal and fair application of justice."

"The court makes it perfectly clear that capital punishment in our state has been imposed in an 'arbitrary and racially biased manner,' is 'unequally applied' and serves no criminal justice goal," Inslee wrote.

The ruling was in the case of Allen Eugene Gregory, a black man who was convicted of raping, robbing and killing Geneine Harshfield, a 43-year-old woman, in 1996.

His lawyers said the death penalty is arbitrarily applied and that it is not applied proportionally, as the state Constitution requires.

The court did not rule out the possibility that the Legislature could come up with another manner of imposing death sentences, but said the state's longstanding practice was invalid.

"We leave open the possibility that the legislature may enact a 'carefully drafted statute' to impose capital punishment in this state, but it cannot create a system that offends constitutional rights," the opinion said.

Attorney General Bob Ferguson said he would press the Legislature to make the sole punishment for aggravated murder life in prison without release.

The court did not reconsider any of Gregory's arguments pertaining to guilt, noting that his conviction for aggravated first-degree murder "has already been appealed and affirmed by this court."

Earlier this year, the state Senate passed a measure abolishing the death penalty, but it died in the House. It was the furthest any death penalty measure had gotten in the state Legislature after several years of effort.

"There is a profound shift in our state and country that the death penalty is below us as a civil, just and moral society," Democratic Sen. Reuven Carlyle, who had been a sponsor of those previous attempts, said in a text message. 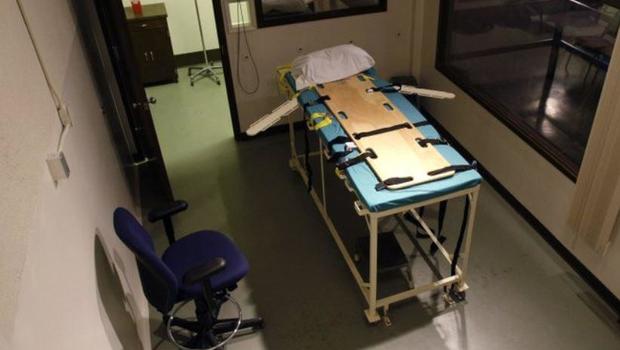 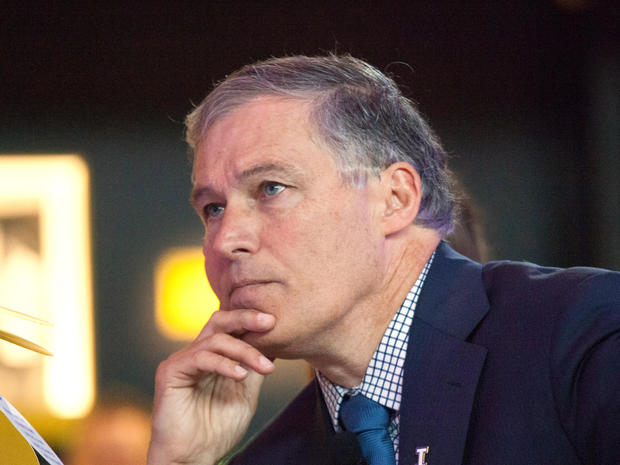 Uvalde school district to get at least 30 additional officers