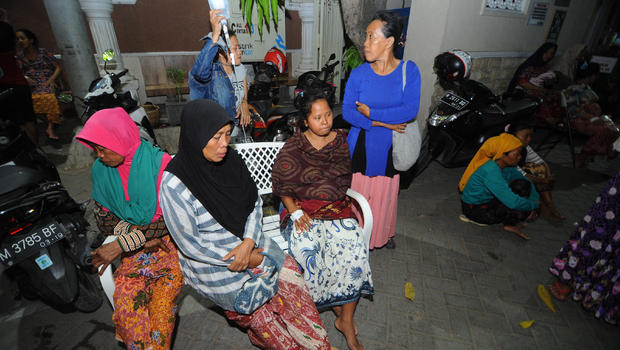 WELLINGTON, New Zealand — Strong earthquakes struck Papua New Guinea and the Indonesian island of Bali on Thursday, but there were no immediate reports of major damage. The quake in Papua raised the possibility of a local tsunami, although authorities said there was no significant tsunami threat to Hawaii or the wider Pacific region.

The magnitude 7.0 quake in Papua New Guinea struck about 118 kilometers (73 miles) east of Kimbe, West New Britain, on the Pacific island nation. It was followed by aftershocks of magnitude 5.7 and 5.9.

Just over an hour later, a magnitude 6.3 quake hit farther northeast on the island.

Pacific Tsunami Warning Center oceanographer David Walsh said any tsunami from the earthquake would only affect areas immediately around the epicenter.

Scientists don't have tide gauges close to the where the earthquake happened and weren't able to say whether any tsunamis were generated.

Walsh said areas farther away are unlikely to be affected because the earthquake isn't "terribly large" and many sites are shielded by land masses and islands.

Earlier on Thursday, a magnitude 6.0 earthquake struck just off the popular island of Bali, where the International Monetary Fund and its sister lending organization, the World Bank, are holding annual meetings through Sunday.

Some tourists and residents ducked outdoors as a precaution but then went back to sleep when there was no tsunami warning.

Indonesia is still reeling from an earthquake and tsunami on the island of Sulawesi that killed more than 2,000 people. Officials say more than 80,000 people are living in temporary shelters or otherwise displaced. 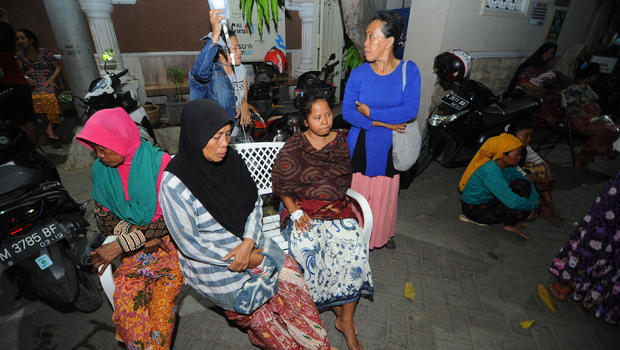 Life for the left-handed

Prehistoric female’s mom was a Neanderthal and her dad was something...