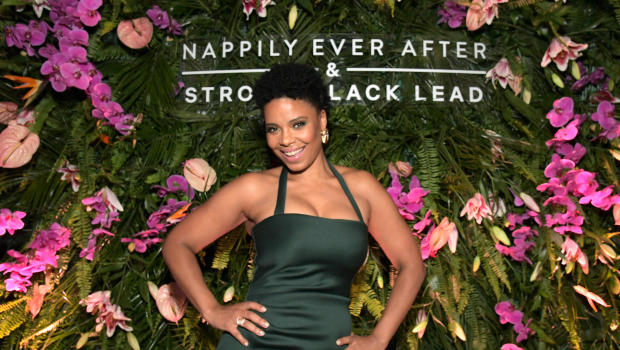 Sanaa Lathan is joining CBS All Access' reboot of "The Twilight Zone," which hits the streaming service in 2019. The "Affair" actress will join host and narrator Jordan Peele.

Lathan, who recently starred in the Netflix original film "Nappily Ever After," will star in an episode called "Rewind." The actress was nominated for a Tony Award for her performance in the Broadway production of "A Raisin in the Sun." She also was in the headlines recently after Tiffany Haddish accused Lathan of biting Beyonce.

In 2003, a TV revival of "The Twilight Zone" also had an episode called "Rewind," which was about a man who discovered he could control time by rewinding a tape recorder. It's not clear if the upcoming "Rewind" has anything to do with the 2003 episode.

Peele, who directed the highly acclaimed horror movie "Get Out," will serve as executive producer along with Simon Kinberg, Marco Ramirez, Win Rosenfeld and Audrey Chon. Peele, Kinberg and Ramirez will collaborate on the premiere episode.

Peele said in a press release in December, "Too many times this year it's felt we were living in a twilight zone, and I can't think of a better moment to reintroduce it to modern audiences."

The original "The Twilight Zone," hosted by Rod Serling, premiered on Oct. 2, 1959 on CBS and ran for five years on CBS. 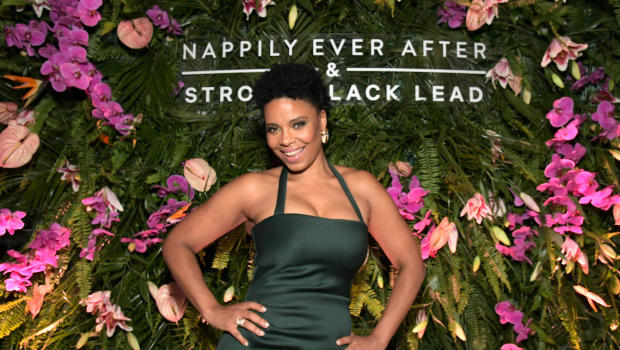