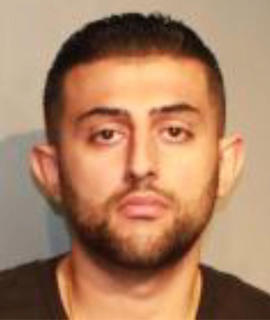 CBS News October 11, 2018, 7:37 AM Limo company operator arrested on homicide charges had past run-in with law

The operator of the company involved in the deadly limousine crash that killed 20 people in New York State is free on bail after pleading not guilty Wednesday to a single count of criminally negligent homicide. Twenty-eight-year-old Nauman Hussain could face more charges.

This isn't Hussain's first run-in with the law. In 2014, he was convicted of attempting to switch identities with his brother who was driving with a suspended license, reports CBS News' Tony Dokoupil. If he's convicted for the death of the 20 victims, Hussain faces up to four years in prison.

Schoharie County District Attorney Susan Mallery said Hussain had packed bags with him when his car was stopped Wednesday near Albany.

Since Saturday's crash, questions have swirled around Prestige Limo and its record of safety and illegal licensing. Hussain's father, who owns the company, is out of the country and has not been charged with a crime.

"The sole responsibility for that motor vehicle being on the road on Saturday rests with Nauman Hussain," Beach said. "That vehicle was placed out of service by the Department of Transportation in September of this year and should not have been on the road."

As recently as September 4, a federal agency flagged problems with the limo's brakes. This year, four of Prestige Limo's vehicles were cited for 22 maintenance violations. Hussain's attorney insists his client is innocent.

"My client. Not guilty. Does not want sympathy or pity from anybody. He understands that this is the process and it has to take place but certainly he was shaken by what's happened," attorney Lee Kindlon said.

The New York Department of Transportation tells CBS News Prestige Limo was "warned not to operate the vehicle."

The limo driver in the crash, Scott Lisinicchia was reportedly stopped in August for not having a proper license to drive the limo. But Lisinicchia's widow told "CBS This Morning" her husband was a careful driver.

"He trusted in what the limo company said, that the cars were alright….there were a few times where he told me… 'I'm not going to drive this like this, you need to give me another car.' He cared about who he drove." 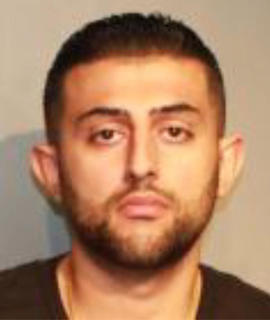