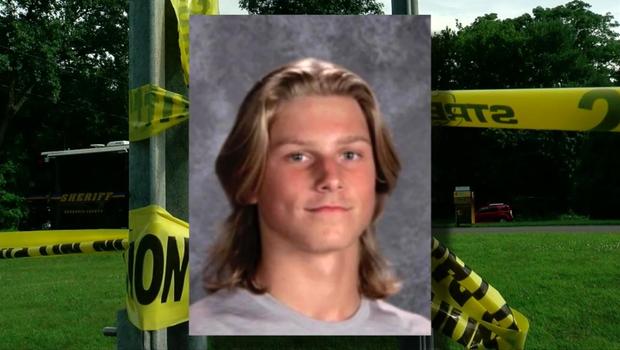 Sixteen-year-old Archer Amorosi was shot and killed after running from his house in Chanhassen on July 13. His mother had dialed 911, saying her son was suicidal and threatening her with knives and a baseball bat. According to a report released by the Carver County Attorney's Office, Amorosi's mother told police her son had locked her in the garage and disabled the door by bending the guide track, reports CBS Minnesota.

Authorities say the teen was holding a hatchet and a BB pistol when he ran towards police.

After firing a stun gun failed to stop him, Carver County Sheriff's Corporal Jake Hodge and Deputy Travis Larson opened fire. Larson said Amorosi was commanded several times to drop his weapons before the officers fired their guns at him, according to WCCO. Larson said Amorosi ran toward Hodge at a full-sprint with the BB gun and the hatchet, which is when both officers fired simultaneously.

The Minnesota Bureau of Criminal Apprehension investigated the shooting and forwarded its findings to the state attorney. 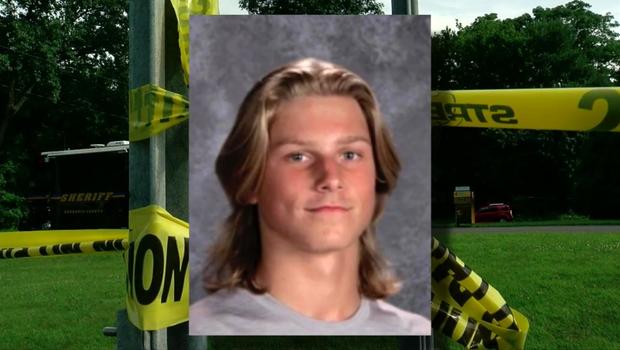 Apple warns of security flaw for iPhones, iPads and Macs

Babies with disabilities and medical conditions showcased in photo series