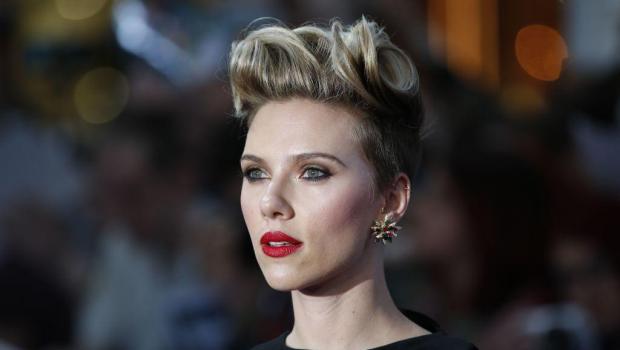 Scarlett Johansson is set to rake in big bucks for the upcoming Marvel flick "Black Widow," according to The Hollywood Reporter. The actress will reportedly earn $15 million, which is what Chris Evans (Captain America) and Chris Hemsworth (Thor) got for "Avengers: Infinity War" and their standalone movies.

Johansson has appeared in Marvel films as Black Widow six times, but "Black Widow" will be her first standalone film as the character. THR points out that Marvel typically pays lower salaries for debut standalones — even Robert Downey Jr. was paid only $500,000 for the first "Iron Man." THR reports that Chadwick Boseman and Brie Larson reportedly nabbed much bigger, seven-figure paychecks for "Black Panther" and "Captain Marvel," respectively.

THR points out that the high salaries are just a small dent in the box office grosses for these films: Each "Avengers" film has easily made more than $1 billion worldwide, and "Infinity War" crossed the $2 billion mark. THR also says that actors typically get a bonus depending on the film's performance at the box office. The Marvel Cinematic Universe films are now 10 years in, dating back to the release of "Iron Man" in 2008.

Multiple sources confirmed the $15 million pay to THR, but a Marvel spokesperson denied it, saying, "Marvel Studios disputes the accuracy of these numbers, and as a matter of policy, we never publicly disclose salaries or deal terms."

Just last week, Evans appeared to retire from the Marvel Cinematic Universe. The actor wrote a heartfelt message to his fans and colleagues, saying it was an "honor" to play Captain America for eight years.

He wrote, "Officially wrapped on Avengers 4. It was an emotional day to say the least. Playing this role over the last 8 years has been an honor. To everyone in front of the camera, behind the camera, and in the audience, thank you for the memories! Eternally grateful."

In a March interview with The New York Times, the actor hinted that he was thinking about leaving the role, saying, "You want to get off the train before they push you off." Evans first played Steve Rogers, also known as Captain America, in "Captain America: The First Avenger" in 2011. He has played the character in three "Captain America" movies and four "Avengers" films, including the upcoming "Avengers 4." Evans' Captain America has also made many brief cameo appearances in other Marvel movies. 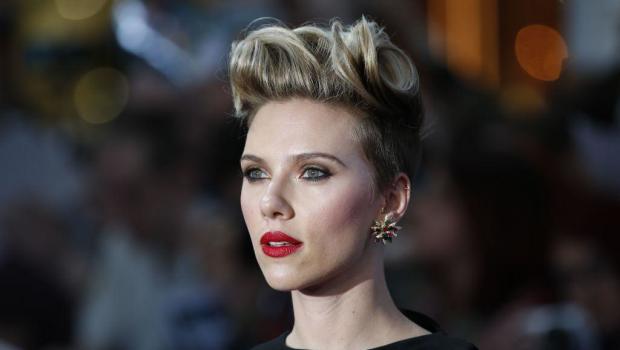 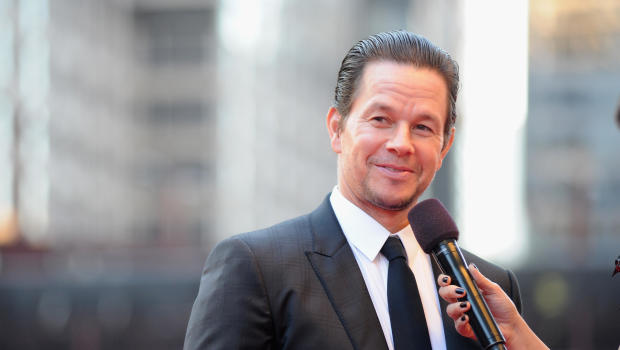