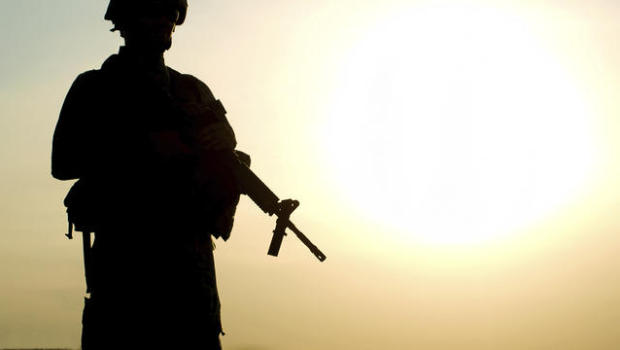 Lawyers for President Donald Trump urged a federal appeals court in Portland to allow the administration to prevent certain transgender people from serving in the U.S. armed forces.

The Oregonian/OregonLive reports the U.S. Department of Justice argued Wednesday for the 9th U.S. Circuit Court of Appeals to lift a federal judge's preliminary injunction that halted the administration's plan and to declare it constitutional.

Brinton Lucas of the Justice Department argued the policy under former President Barak Obama that allows transgender people to openly serve in the military "imposes a risk to military readiness."

The hearing was the first time a federal appeals court has heard oral arguments on the plan. 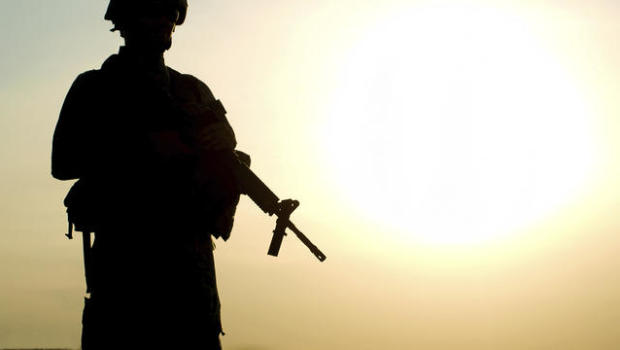 Coast Guard searching for doctor after his boat was found offshore

Massive disruptions to the supply chain predicted by experts

American pastor meets with Trump after 2 years of detention in...