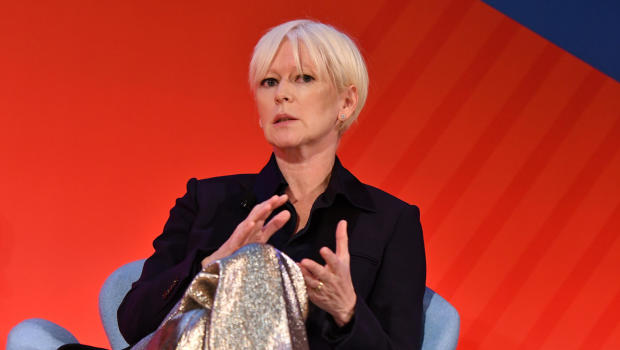 CBS News said Thursday that veteran editor Joanna Coles will join the division as "creative advisor," with an initial focus on "CBS This Morning."

Rhodes also expressed support for the show. "We love the journalism that CTM is doing, we believe in the people doing it," the note read.

Rhodes said Coles would be working on a "part-time" basis, and also "weigh in on other strategic opportunities."

"I'm so excited to be back in a newsroom for a bit, at a time when there is so much happening," Coles said.

Coles, formerly the editor in chief of Cosmopolitan, was most recently chief content officer of Hearst Magazines, and is a board member at Snap Inc. She left Hearst in August. 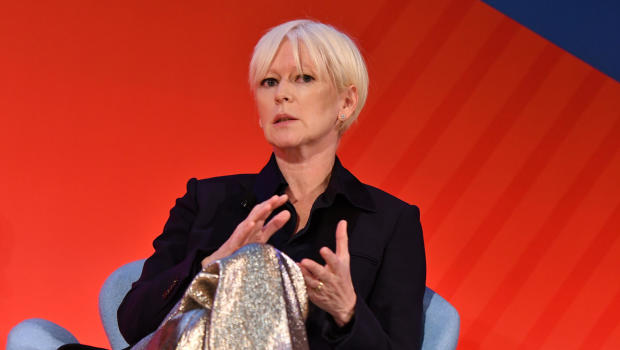 Mandates cause uproar for unvaccinated Americans

Wildfires rage in the West as temperatures soar into triple digits

Nightclub owners speak out for the first time since deadly fire