By Ed Leefeldt MoneyWatch October 10, 2018, 4:25 PM Hurricane Michael: Why it may cause less damage than Florence

Despite carrying winds topping 150 miles per hour, Hurricane Michael could end up causing less economic pain in Florida and other affected states because of the sheer speed of the Category 4 storm. Global analytics and modeling firm CoreLogic forecasts damage of between $2 billion and $4.5 billion from Michael, far less than other recent storms.

Unlike Hurricane Florence, Michael is a fast-moving storm that's likely to maintain its intensity even after making landfall Wednesday afternoon, according to Risk Management Solutions, another modeling firm. While Michael is expected to dump up to a foot of rain in some places, it is projected to move relatively quickly across Georgia and North and South Carolina without creating massive flooding.

Last month's slower-moving Hurricane Florence caused $38 billion in damage, while Hurricane Harvey in 2017 resulted in property losses of $125 billion as it pounded Texas and Louisiana for days.

Modeling and analytics firms are used by insurers and state and local governments to predict where emergency resources are most needed and to assess potential damage.

The worst destruction was expected to occur where Michael made land in Florida between Mexico Beach and Panama City, as well as the nearby state capital of Tallahassee, where the government shut down for the day. Estimated 14-foot waves called "storm surge" were driven ashore by high winds and the shallow waters just off the coast, according to the National Oceanic and Atmospheric Administration.

"Shallow water is worse because the water is trapped and has no escape," said Dr. Tom Jeffrey of CoreLogic.

CoreLogic has found that at least 57,000 coastal homes, as well as high-rise condos and businesses, were at risk from Michael. The total reconstruction value if all these homes were actually destroyed could amount to $13.4 billion. Its figure for total possible damage includes single-family residential homes, manufactured and mobile homes, as well as cabins, but it doesn't include damage to other structures..

Since the Sunshine State has been battered by so many hurricanes, including the destructive Hurricane Andrew in 1992, Floridians are better prepared to handle flooding than virtually any other state. Florida homeowners have bought about one-third of the 5 million flood insurance policies issued by the federal government's National Flood Insurance Program. That's more than twice as many as Texas, the next closest state.

Florida also has a vibrant private flood insurance market for homeowners and businesses to purchase coverage.

Put in perspective by Lynne McChristian, who teaches about insurance at Florida State University at Tallahassee: "If the entire state were to sink, Floridians would collect $442 billion in flood insurance."

That may be small comfort, however, for the 120,000 Floridians, many of them in Panama City, who are facing mandatory evacuations, or the residents of Georgia, South and North Carolina, many of whom could face the same problems of flooding twice in as many months. 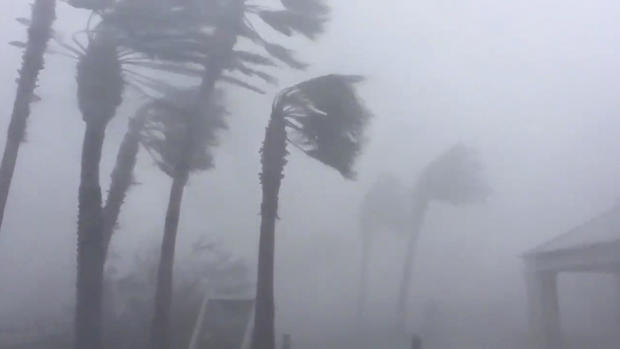 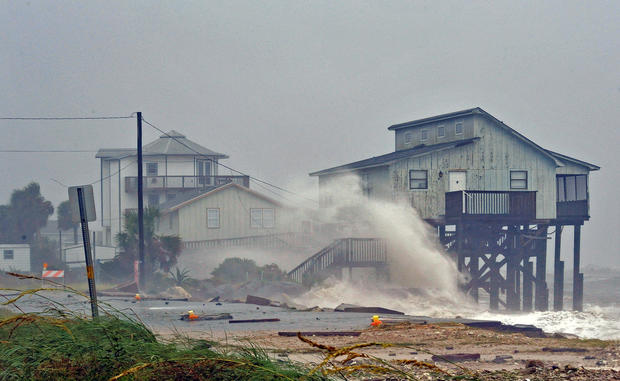 SpaceX plans to lay off about 10 percent of workforce