A federal judge on Tuesday rejected any sort of pre-trial release for a former congressional staffer accused of posting online the home addresses of Republican senators backing Brett Kavanaugh's confirmation to the Supreme Court.

Magistrate Judge Deborah A. Robinson ordered that Jackson Cosko remain in custody pending trial. Prosecutors had argued that Cosko, 27, posed a flight risk. No trial date has been set yet.

Cosko was arrested on Oct. 3 and charged with illegally accessing the personal information of five U.S. senators, then posting that information on the senators' Wikipedia pages. He is also charged with threatening a witness who saw him in the act. The charges carry penalties of up to 20 years in prison.

Cosko was formerly employed as a systems administrator in the office of Sen. Maggie Hassan, D-N.H., and allegedly used Hassan's computers to access the information.

He left Hassan's office in May 2018. A spokesman for Hassan said: "He was asked to resign for failing to follow office procedures. We did not have reason to believe that he posed a risk."

Most recently, Cosko worked as an unpaid intern in the office of Rep. Sheila Jackson Lee, D-Texas. 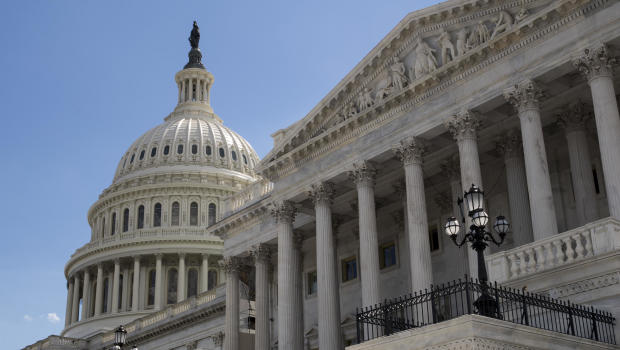 A top intel official on preparing for 2020 election threats

Ex-judge: Keeping Chris Young in prison “serves no purpose other than...