Guitarist Jimmy Page was a studio musician in London who had joined the psychedelic rock group The Yardbirds (playing with Jeff Beck, Chris Dreja, Keith Relf and Jim McCarty). When that band broke up, Page formed the New Yardbirds (with John Paul Jones, John Bonham and Robert Plant), which soon settled on a new name, Led Zeppelin.

Robert Plant was a 20-year-old blues singer when Led Zeppelin was formed in 1968.

Bassist, keyboardist and arranger John Paul Jones was 22 in 1968; he'd played in his first band at 15, and became a session player in London, working with Cat Stevens, Rod Stewart, Jeff Beck and others. He also recorded singles before agreeing to play as part of the New Yardbirds.

In 1968 the group recorded sessions for the BBC Radio program "Top Gear," hosted by John Peel, an early advocate of the band's in England.

Page told CBS News' Charles D'Agata, "The first rehearsal that we did was here in London, in a rehearsal room where we had maybe an hour or two hours, and we just got together, and we counted, '1, 2, 3, 4,' and were all playing, and we just kept extending the song and jamming on it.

"And by the end of it I absolutely guarantee it was a life-changing experience for everyone from that point. Everyone knew that they'd never played with musical equals."

John Paul Jones, Robert Plant, Jimmy Page and John Bonham in their first public performance as The New Yardbirds, in Copenhagen, Sept. 7, 1968 – what Jimmy Page referred to as "an experimental concert." They would soon change their name to Led Zeppelin.

Page was keen to have the group playing in front of an audience before they went into the studio. "I knew that the way to do it was to have four musicians that were just really locked in tight, and everyone could be heard on the record, so it wasn't just about one person but the overall," he told CBS News' Charles D'Agata in 2018.

Songs in their first set included "Communication Breakdown," "Dazed & Confused," "Baby I'm Gonna Leave You" and "How Many More Times."

John Bonham performs with The New Yardbirds in Copenhagen, Sept. 7, 1968.

Jimmy Page is pictured in the recording studio.

From "Led Zeppelin I" through 1982's "Coda," the group produced nine studio albums that sold more than 300 million copies around the world. It's one of the most successful catalogs of the rock age.

Led Zeppelin is pictured during their 1973 tour.

When drummer John Bonham died in 1980, it meant the end of the band.

In recent years, Jimmy Page presided over a series of archive releases. And in 2007, with John Bonham's son, Jason, on drums, Page, Plant and Jones re-grouped at London's O2 Arena for the "Celebration Day" concert. Twenty million fans applied for the 20,000 tickets.

"Led Zeppelin by Led Zeppelin," the first book by the band about the band, published on October 9, 2018 by Reel Art Press. 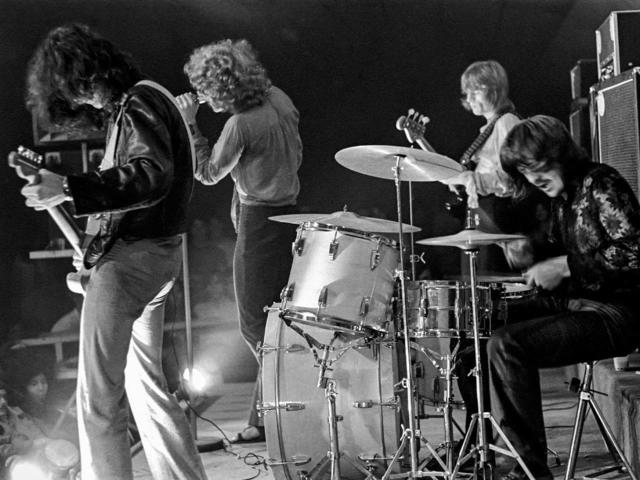 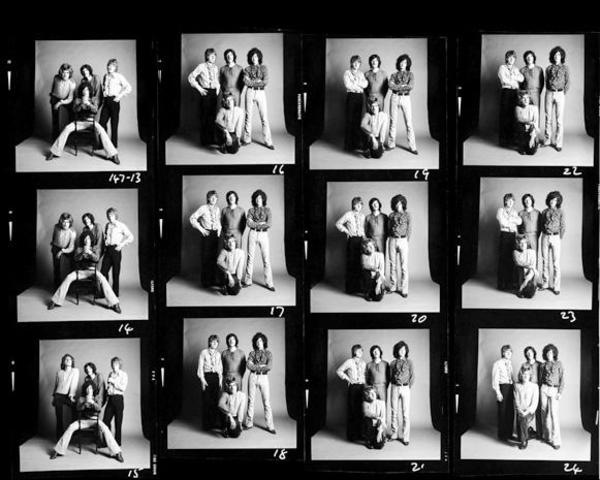 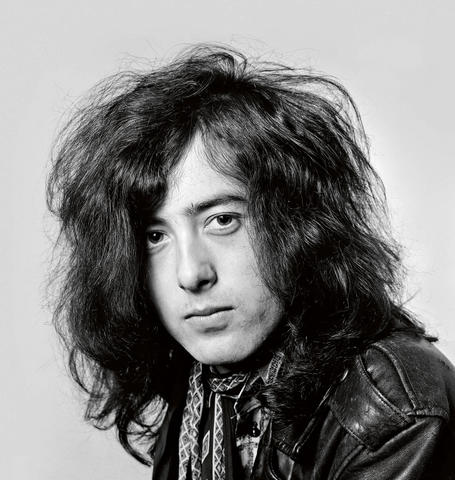 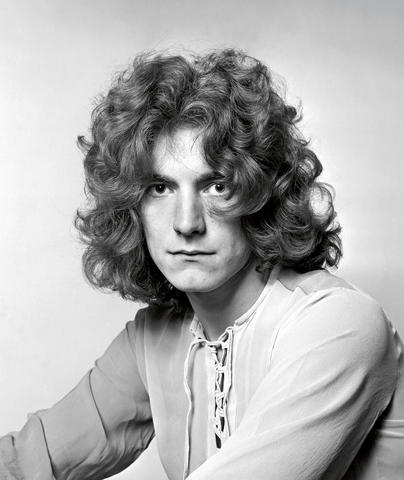 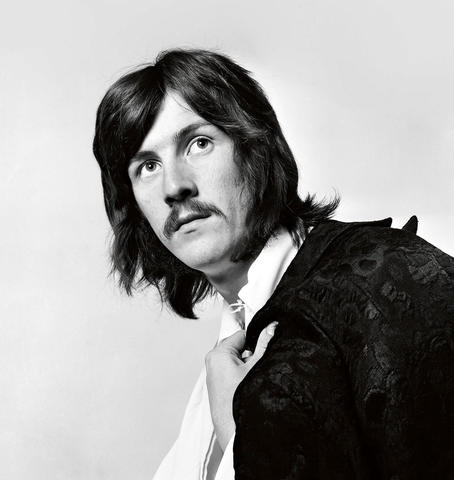 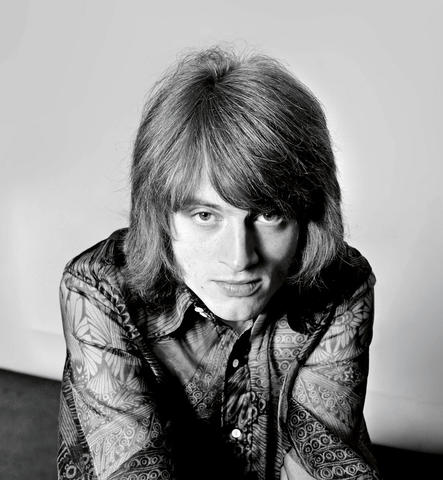 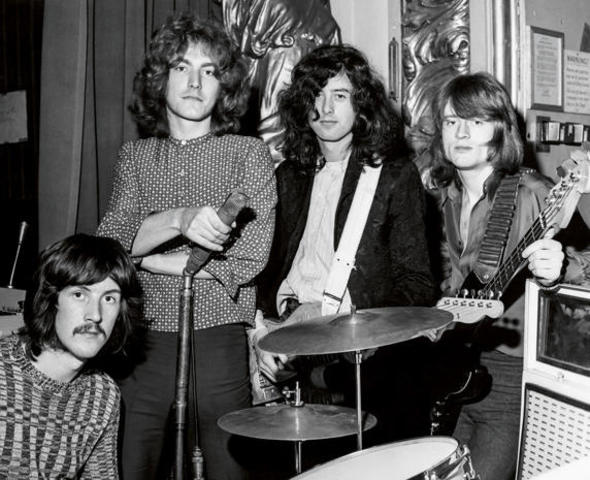 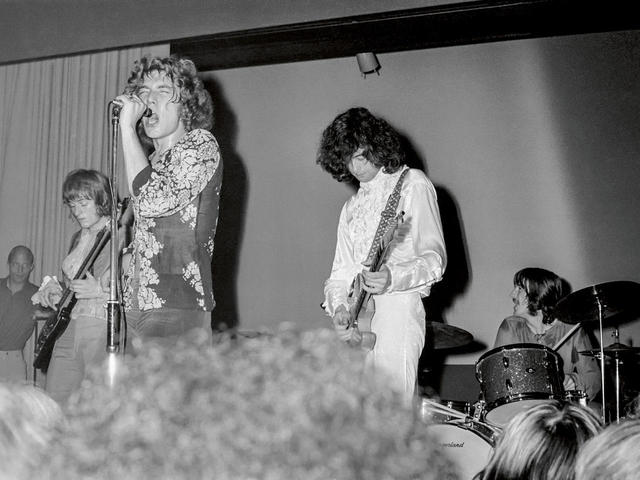 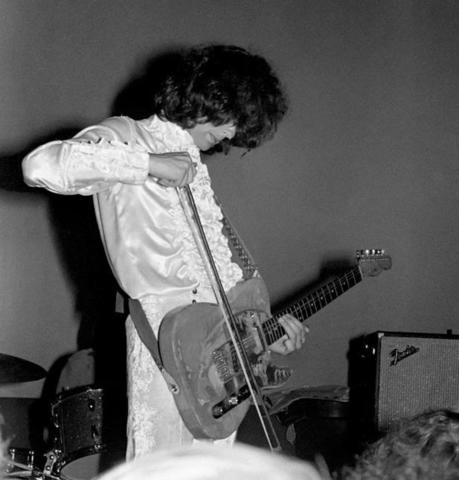 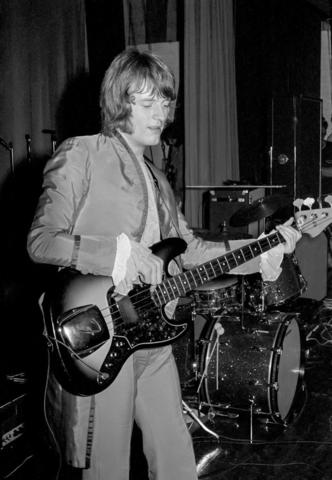 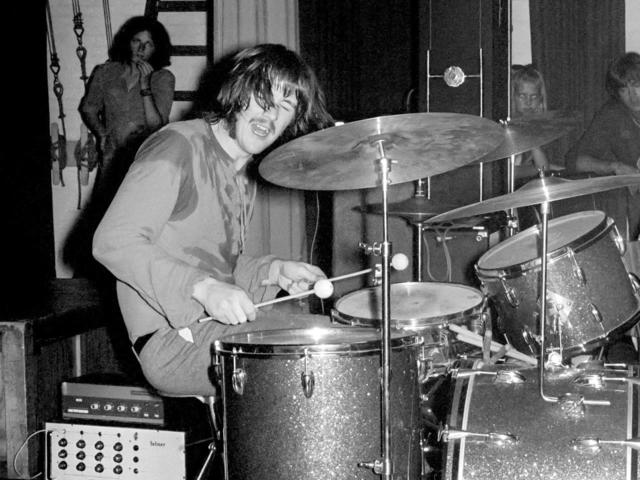 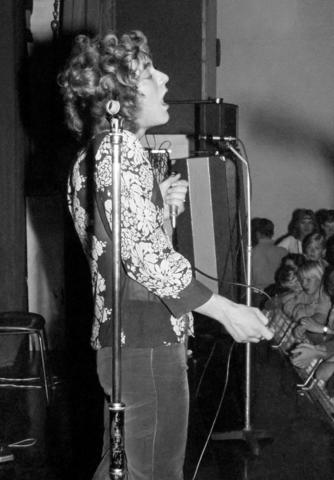 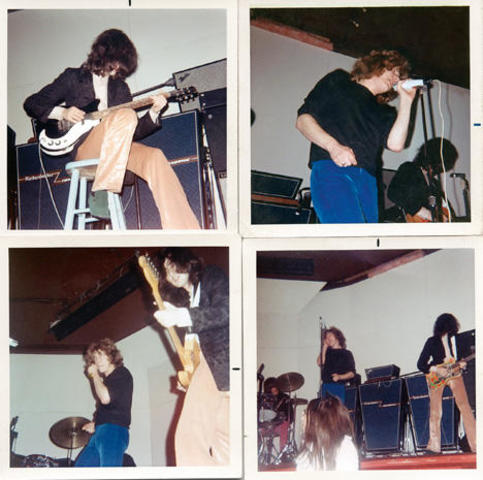 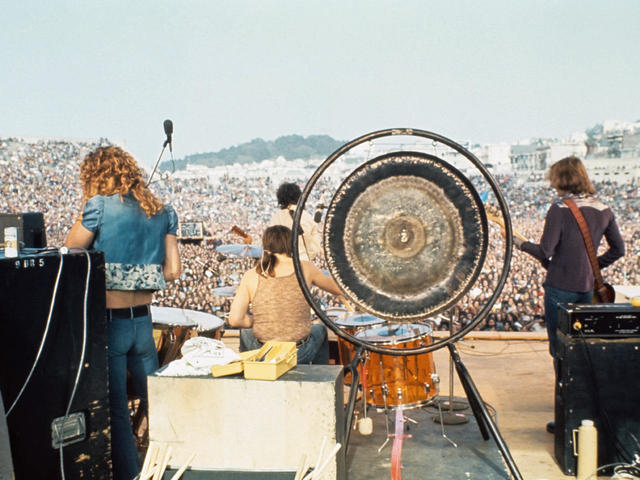 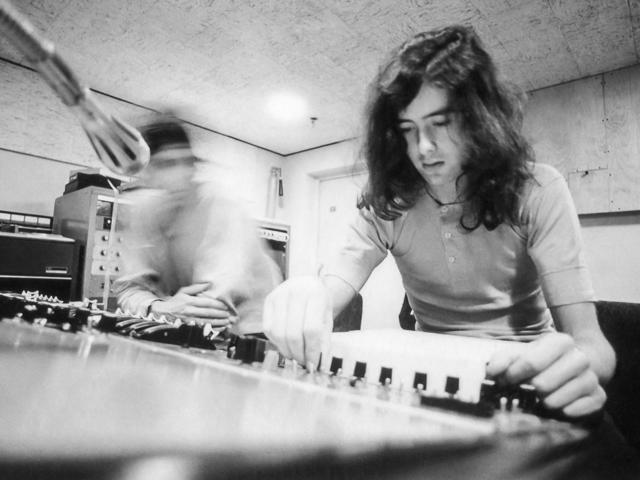 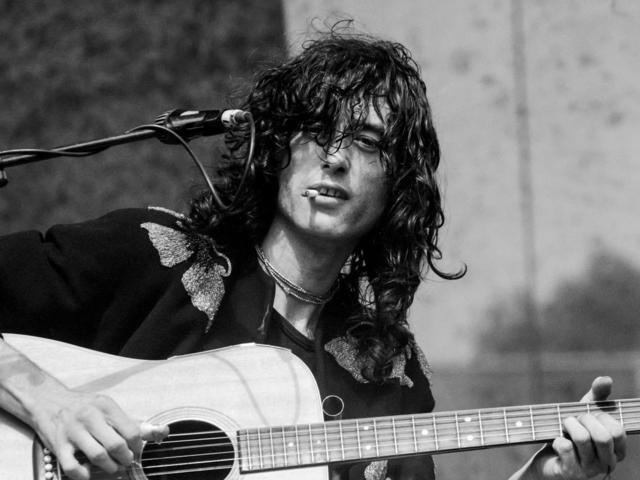 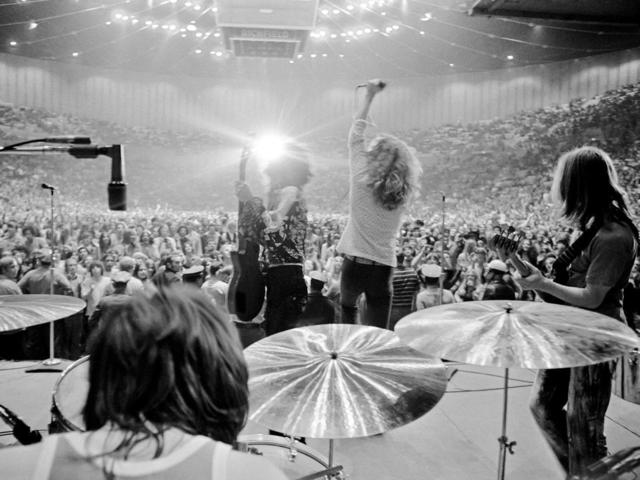 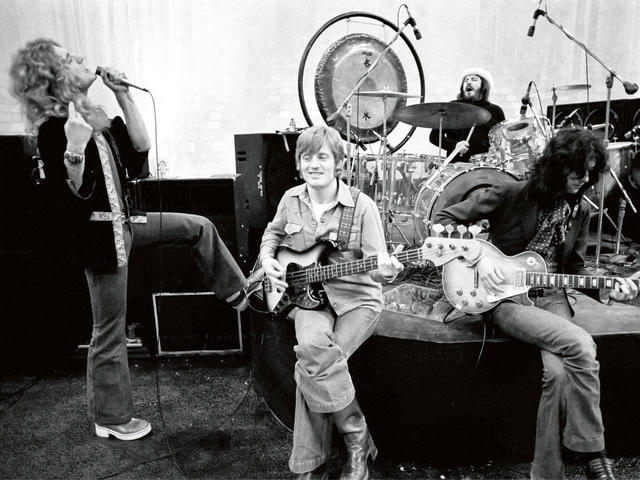 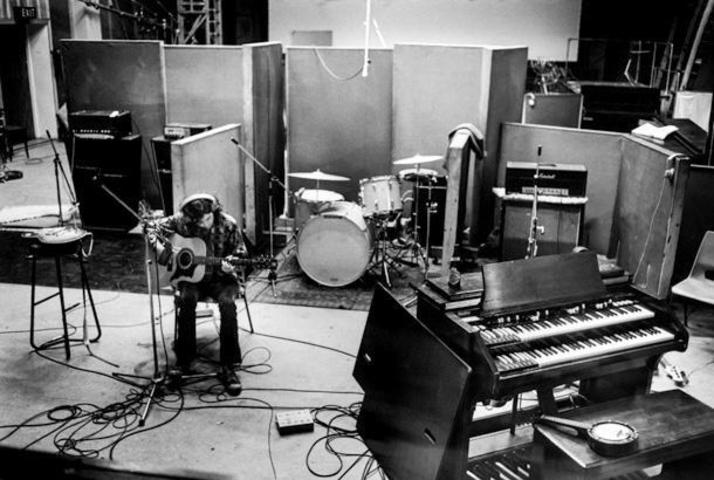 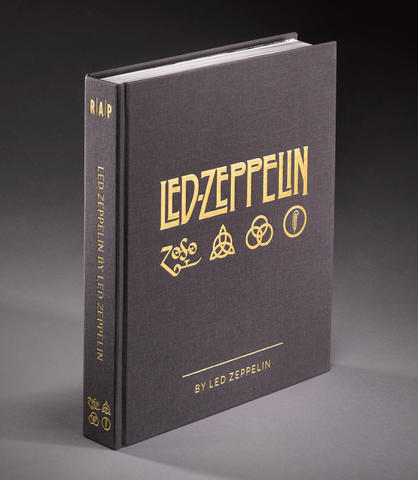