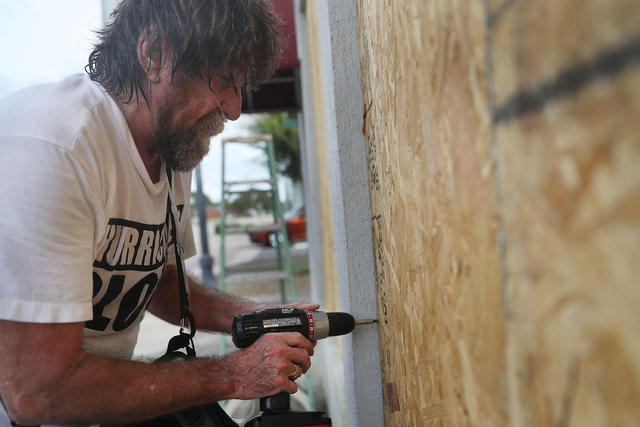 Weather officials say Michael was drawing energy from warm Gulf waters, with ocean temperatures in the mid-80s, and the storm's effects will be felt far from its eye. Some additional strengthening is possible before Michael makes landfall midday Wednesday. Michael is expected to weaken after landfall as it moves through the southeastern United States.

Florida Gov. Rick Scott said Michael was expected to be the most destructive storm to hit the Panhandle in decades. "This storm is dangerous, and if you don't follow warnings from officials, this storm could kill you," he said at a press conference.

"We don't know if it's going to wipe out our house or not," Jason McDonald, of Panama City, said as he and his wife drove north into Alabama with their two children, ages 5 and 7. "We want to get them out of the way." Coastal residents rushed to board up their homes and stock up on bottled water and other supplies.

NHC released its 8 p.m. ET advisory to say that Hurricane Michael is becoming a better organized storm as it nears the Florida Panhandle.

Forecasters say Michael is expected to be near Category 4 when it makes landfall in the Florida Panhandle or the Florida Big Bend Area, NHC said.

Michael was located about 235 miles south-southwest of Apalachicola, Florida, pacing maximum sustained winds of 120 mph (unchanged since the last advisory).

Business and home owners in the Florida Panhandle rushed to fill sandbags and board up windows, CBS News' Omar Villafranca reports. Ambulances in Madison, Florida, are gassing up to be ready to respond to the Category 3 hurricane.

"We got to spend a couple of days here, only one day, hoping to wait it out," Nick Gillham told CBS News. His family, from Kentucky, aren't taking any chances and are cutting their beach trip short.

In Cedar Key, emergency sirens warn residents to leave by 8 p.m. Tuesday. Hundreds of thousands of people living near the shore have been ordered to evacuate, Villafranca reports.

The National Hurricane Center has issued a warning about storm surge for the Florida Panhandle, Big Bend and Nature Coast.

NHC said the worst storm surge is expected to be between Mexico Beach and Keaton Beach where forecasters say 9 to 13 feet is possible.

The NHC said Michael has strengthened into a major hurricane, Category 3, with maximum sustained winds of 120 mph. As of 5 p.m. ET Tuesday, it was located about 295 miles south of Panama City and about 270 miles south-southwest of Apalachicola, Florida. The storm is moving north at about 12 mph.

The NHC said Michael's center will move across the eastern Gulf of Mexico tonight.

The center of the storm is then expected to move inland over the Florida Panhandle or Florida Big Bend area Wednesday, and then move northeastward across the southeastern United States Wednesday night and Thursday. It's forecast to move off the Mid-Atlantic coast and away from the United States on Friday.

Forecasters said Huricane Michael could bring 3 to 6 inches of rain to Georgia, North and South Carolinas and Virginia, triggering flash flooding in a corner of the country still recovering from Florence.

"I know people are fatigued from Florence, but don't let this storm catch you with your guard down," North Carolina Gov. Roy Cooper said, adding, "A number of homes have rooftop tarps that could be damaged or blown away with this wind."

While Hurricane Florence wrung itself out for days and brought ruinous rains, fast-moving Michael is likely to be more about wind and storm surge.

As Michael closed in on the U.S., it caused havoc in the Caribbean.

In Cuba, it dropped more than 10 inches of rain in places, flooding fields, damaging roads, knocking out power and destroying some homes in the western province of Pinar del Rio. Cuban authorities said they evacuated about 400 people from low-lying areas.

Disaster agencies in El Salvador, Honduras and Nicaragua reported 13 deaths as roofs collapsed and residents were carried away by swollen rivers.

Watches and warnings for Hurricane Michael

A Hurricane Warning is in effect from the Alabama-Florida border to Suwannee River, Florida.

Tropical Storm Warnings have been issued for the following areas

Tropical Storm Watches have been issued for the following areas

More information on evacuation orders was available on the Florida Division of Emergency Management's website. Officials in Bay County said Tuesday they had not seen a rush of evacuees clogging roads inland — a worry just hours before Michael's expected landfall.

Bay County Sheriff Tommy Ford said he's "not seeing the level of traffic" he would expect when three-quarters of the county's residents are under mandatory and voluntary evacuation orders. At a press conference, Scott urged Floridians to heed evacuation orders.

"Evacuations are not fun," Scott said. "They're not convenient. There's nothing good about evacuations other than it's going to save your life."

Watch on your CBS station or affiliate, or stream "Evening News" on CBSN tonight at 10 p.m. ET. 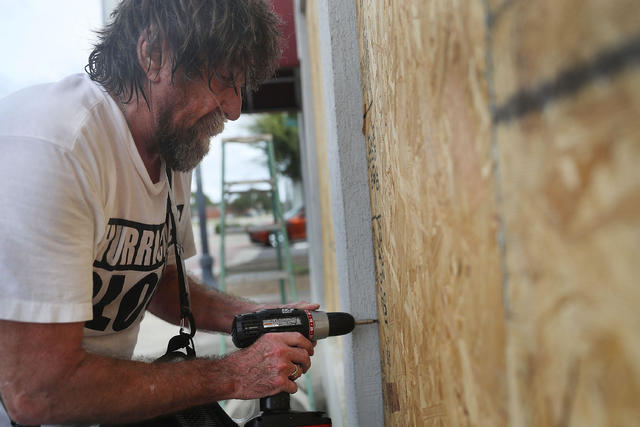 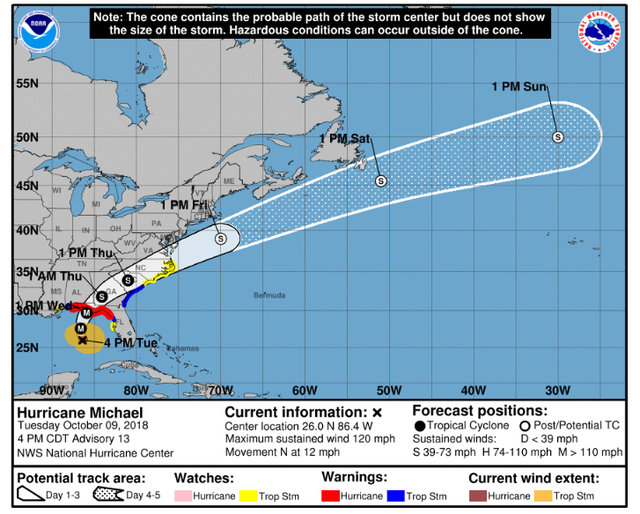 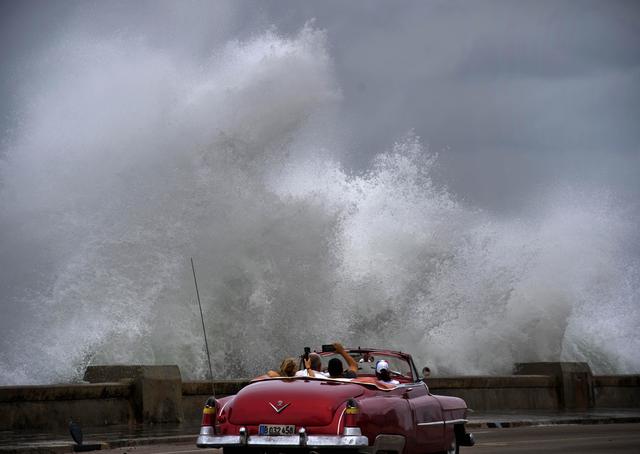 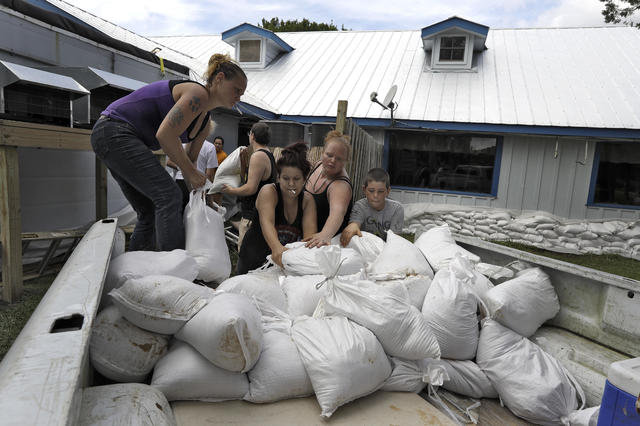 Brett Kavanaugh confirmed to Supreme Court by smallest margin since 1881