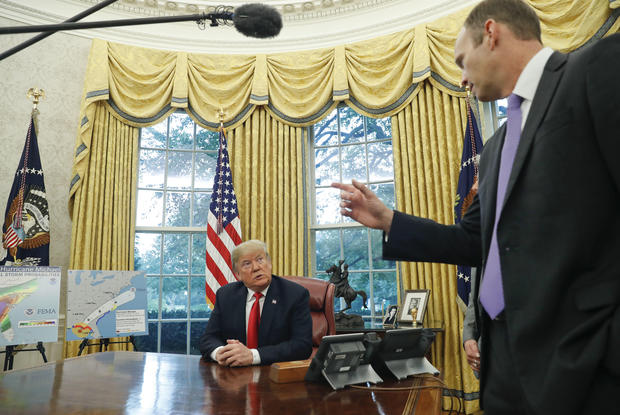 WASHINGTON — At the headquarters for the Federal Emergency Management Agency (FEMA), a few hundred people are already coordinating the response to Hurricane Michael.

He said the images already suggest the hardest-hit areas might not fully recover for months, possibly years.

CBS News spoke to him after he briefed President Trump at the White House.

"This would be the most intense hurricane that struck this area since 1851," he told the president.

FEMA has about 3,000 employees in the field, plus aircraft and search-and-rescue teams ready to move into both Florida and Georgia. But with more than 60 severe storms and hurricanes over the last two years, the agency is under considerable pressure.

That stress is magnified, Long said, because five months into this hurricane season, some of the top jobs at FEMA have yet to be filled. In a briefing today, Long expressed frustration that his deputy had yet to be confirmed, despite being nominated this past summer. 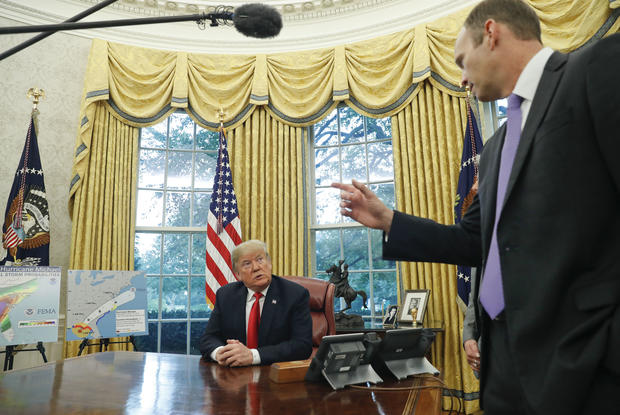