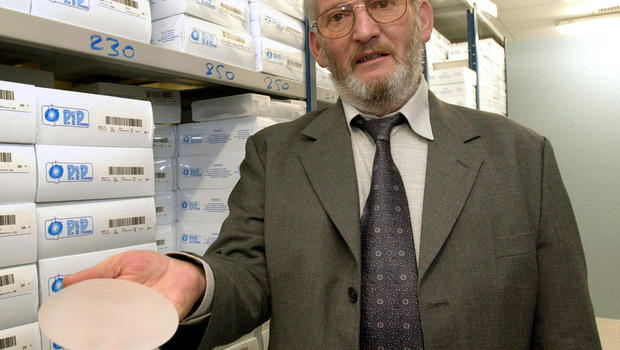 AP October 10, 2018, 10:43 AM Faulty breast implant victims may have to return compensation

PARIS — France's top court is ruling Wednesday in a case that may require some 1,700 women around the world to pay back compensation they received over rupture-prone breast implants. The decision is the latest in a years-long legal drama that has potential implications for tens of thousands of women from Europe to South America who received the faulty implants, which were made with industrial-grade silicone instead of medical silicone. The scandal helped lead to tougher European medical device regulations.

France's Court of Cassation is ruling Wednesday in one of multiple legal cases stemming from the affair. The case concerns German products-testing company TUV Rheinland, which was initially ordered to pay 5.7 million euros ($6.5 million) damages to the women.

The manufacturer of the implants, French company Poly Implant Prothese, or PIP, was convicted of fraud. But the bankrupt manufacturer couldn't pay damages to the women, who suffered from often painful, leaky implants – so they sought compensation from TUV Rheinland instead, arguing it should have never certified the product in the first place.

An appeals court in Aix-en-Provence later found the Germany company was not liable for the faulty implants, and ordered women to pay back the damages in 2015. TUV Rheinland lawyer Cecile Derycke says the company has paid 5.7 million euros ($6.5 million) overall to the women involved in this case, many in Colombia but also around Europe and elsewhere.

The case is now at the Court of Cassation, which will decide whether to uphold the appeals ruling or send it back for new legal proceedings.

Lawyer Olivier Aumaitre, representing thousands of women with the implants, argues that if no one is held responsible, then Europe's consumer product certification system is meaningless.

While 1,700 women will be directly affected by Wednesday's ruling, it could have fallout for thousands of others who joined other lawsuits seeking damages from TUV Rheinland. 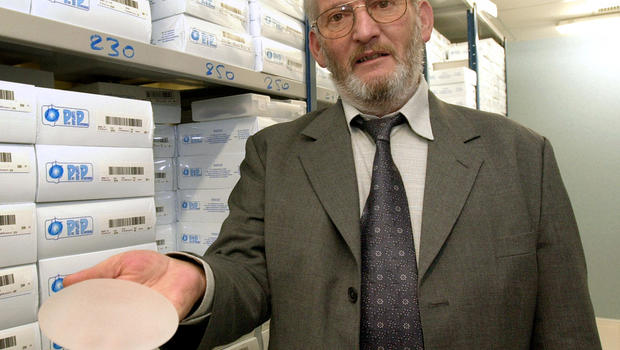 Americans are quitting in droves — and they're mostly women

Paul McCartney says John Lennon was behind Beatles' breakup, not him

U.S. to lift border restrictions for vaccinated travelers next month