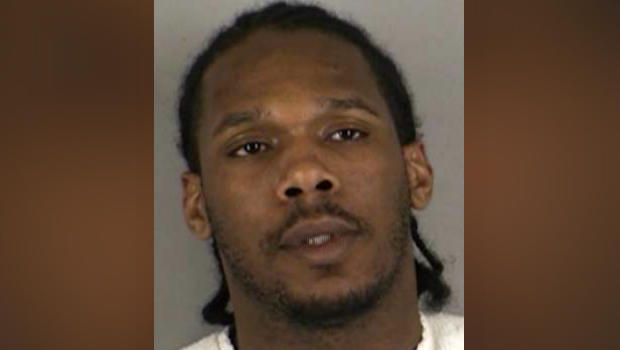 RAYTOWN, Mo. — A convicted felon was charged Monday with a total of 18 felonies. including murder. after a series of shootings that left three people dead and two wounded in the Kansas City area. Issac Fisher, 35, was taken into custody Sunday night after a manhunt, CBS Kansas City affiliate KCTV reports.

The charges filed against Fisher include three counts of second-degree murder. He is being held on $1 million bond.

The shootings occurred within a little more than an hour of each other Sunday in three locations, according to a statement from Jackson County Prosecutor Jean Peters Baker. Police found Angenette Hollins, 34, dead around 9:15 a.m. Sunday in a Kansas City house.

Hollins is the only victim whose name has been released. Jackson County court records show Fisher and Hollins were the parents of a son who died in infancy.

Peters Baker said in a news release that a woman at the home reported her son had shot her daughter-in-law after the two argued.

A short time later, police in the Kansas City suburb of Raytown found a vehicle that had been taken from the home. A witness told police that her fiance's brother kicked in the door at a second home and took a different vehicle.

Minutes later, Raytown police were called to a third home where another victim, who witnesses said was Fisher's stepbrother, was fatally shot. A 4-year-old girl at that home was shot and wounded, but survived, and a 1-year-old was not injured.

Kansas City police were called a short time later to a fourth home, where a man who was reportedly Fisher's cousin according to the prosecutor, was found shot on the porch. Before that man died, he told a witness that a man named "Big" had shot him.

Police and the prosecutor did not say how Fisher was captured. Jackson County spokesman Mike Mansur said he didn't know if Fisher had an attorney.

Fisher was jailed briefly last month in nearby Johnson County, Kansas, after prosecutors filed a motion to revoke his probation in a 2015 case in which he pleaded guilty to battery of a law enforcement officer and driving under the influence. He had been scheduled to appear in that case next week.

Fisher was released from federal prison in February after serving time for being a felon in possession of a firearm. Court records show two handguns were found in a vehicle that he wrecked while fleeing from police. 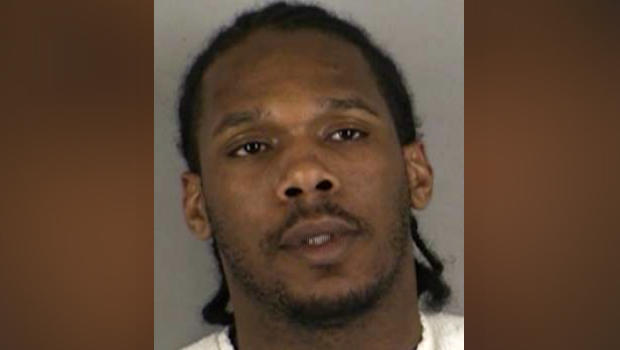 Got a tax extension? The deadline for filing is almost here.