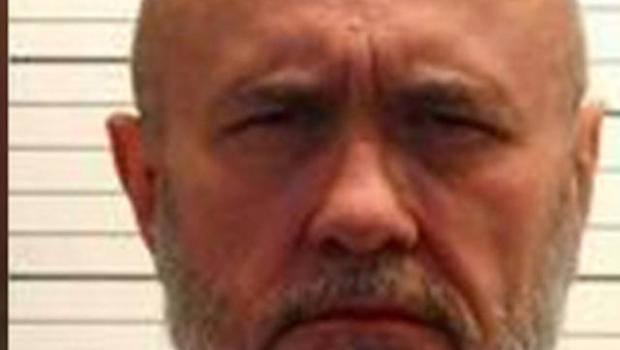 NASHVILLE, Tenn. — A Tennessee inmate set to be executed this week is asking the state to die by electric chair over lethal injection, calling the move the "lesser of two evils."

Attorney Kelley Henry confirmed Monday that Edmund Zagorski made the request roughly two hours before the Tennessee Supreme Court ruled the state's three-drug lethal injection protocol is constitutional. The decision paved the way for the execution of Zagorski on Thursday.

"Faced with the choice of two unconstitutional methods of execution, Mr. Zagorski has indicated that if his execution is to move forward, he believes that the electric chair is the lesser of two evils," said Henry in an emailed statement. "10-18 minutes of drowning, suffocation, and chemical burning is unspeakable."

A spokeswoman for the Tennessee Department of Corrections did not immediately return a request for comment Monday evening.

In Tennessee, death row inmates whose offenses came before January 1999 can choose the electric chair or lethal injection. The last time Tennessee put someone to death by electric chair was 2007.

Zagorski was sentenced in 1984 in the slayings of two men during a drug deal. Prosecutors said Zagorski shot John Dotson and Jimmy Porter, then slit their throats after robbing them in Robertson County in April 1983. The victims had planned to buy marijuana from Zagorski.

Along with the request for the electric chair, Henry says will ask for a stay of Zagorski's execution to allow the U.S. Supreme Court time to review the case. Zagorski's legal team has argued the state's chosen method of execution violates the 8th Amendment's ban on cruel and unusual punishment.

The majority opinion for the court found the inmates failed to establish the three-drug protocol is unconstitutional because they did not prove there was a readily available alternative method that was more humane, a requirement of current federal and Tennessee law.

Justice Sharon Lee dissented from the majority opinion, writing that on such an important issue, the inmates are entitled to a meaningful opportunity to be heard at trial without regard to "the constitutionality of other lethal injection protocols the State has no plans to use."

Henry argued at a hearing before the Tennessee Supreme Court last week that a single dose of the barbiturate pentobarbital would be a more humane form of execution. Attorneys for the state said they have been unable to procure that drug, which became widely unavailable for executions after an uproar over its use for that purpose several years ago.

In August, Tennessee executed its first inmate in nearly a decade. The U.S. Supreme Court declined to stay that execution.

Tennessee is one of only nine states that allow electrocutions, and just 14 of the 871 inmates executed in the United States since 2000 have been killed in the electric chair, according to the Death Penalty Information Center. The last electrocution in the U.S. took place in Virginia in January 2013. 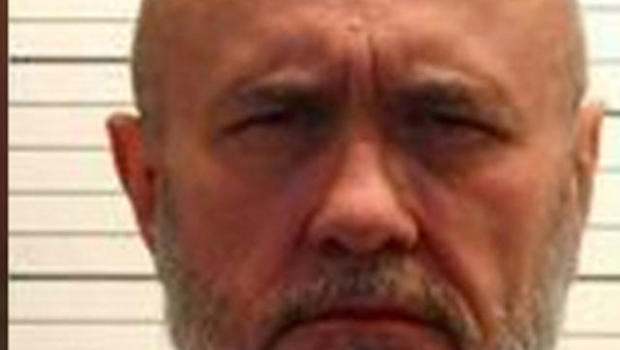 The “Meet in Shanghai, Share the Future” Conference in LA previews...