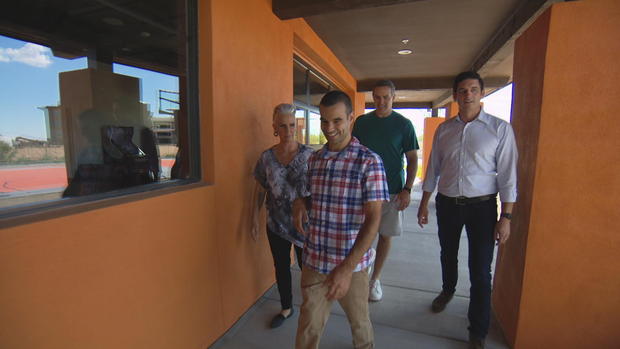 By Carter Evans CBS News October 9, 2018, 6:56 PM Kurt and Brenda Warner on a mission to help people with disabilities "chase after their dreams"

GLENDALE, Ariz. — Winning a Super Bowl may seem like a crowning achievement. But to Kurt Warner and his wife Brenda, it was just the beginning.

"Now our goal is, OK, how do we continue to impact people?" Kurt said.

Over the years, they've contributed millions of dollars to help those most in need. Their latest efforts were inspired by their oldest child, Zack, who's developmentally disabled and legally blind.

"He was thriving in high school and you're like, 'Man, this is awesome. He's exceeding all expectations.' And then all of a sudden he graduates from high school and then boom, everything stops," Kurt said.

"It was sad to see that there aren't a lot of options, especially for the higher functioning people with disabilities," said Brenda.

The Warners found no place in Arizona where their adult son could live on his own. So they built one, called Treasure House. It recently opened and houses Zack and five other residents, with plans to take in at least 20 more.

"We want all of our other kids to spread their wings and fly. Why doesn't Zack deserve the opportunity to do the same?" Kurt said.

Treasure House also offers job training, but above all, it provides a sense of community and independence.

"Here's a place where they can grow and they can thrive and they can chase after their dreams," said Kurt. "We believe it can be life changing for thousands and thousands of families."

The Warners said they believe they can duplicate this dream across the country.

"I think that this will be our legacy more than a Hall of Fame," Brenda said.

For the Warners, few victories are as sweet as this.

To learn more about Treasure House, visit their website. 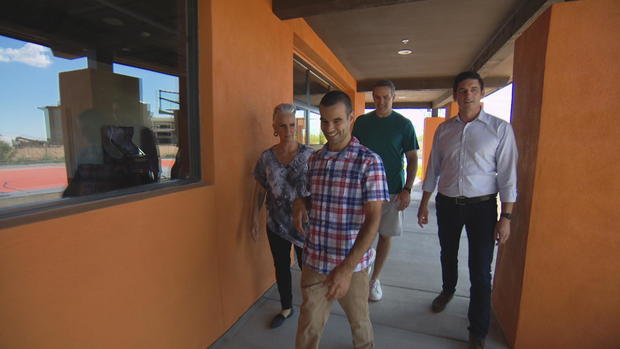