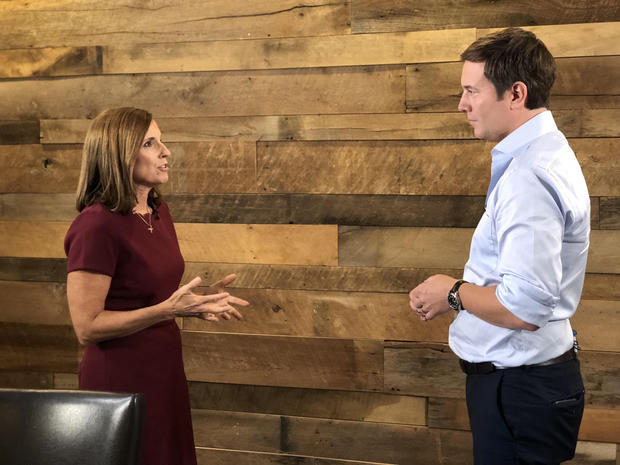 PHOENIX — In one of the key races in the battle for control of the, Arizona Democrat Kyrsten Sinema is running against Republican Martha McSally for the seat that's being left open by retiring Republican Jeff Flake.

Arizona voters on both sides of the aisle tell CBS News there's one thing they agree on: The race to replace Flake is ugly, and they want the ugliness to stop.

"I'm disgusted by all of it," said Laurie Bernstein, one voter.

Sinema, the Democrat, is a three-term congresswoman who voted 62 percent of the time with the president's party rather than her own. McSally, a former Air Force combat pilot and Trump critic, has lately embraced the president.

Never before have Arizonans sent a woman to the Senate, and our latest poll shows the two are just 3 points apart, which is within the margin of error. About one-third of Arizona voters will be making choices based on local issues but about two-thirds will be voting on national issues.

"I don't have to tell anyone how important this election is, because we see it everyday and the difference couldn't be more clear," McSally said.

The differences are over immigration, tax reform and, of course, health care.

"I went without health insurance for part of my own childhood while my family was struggling with poverty, and so I understand how important it is," Sinema said. "Right now Arizonans are paying, and they're paying too much."

"We need to move toward a system that provides more choice so that the cost comes down," McSally told us. "The Obama experiment has failed."

In this historic battle, getting out the vote will be critical. If Sinema succeeds, she'll be the first Democrat elected to the Senate from Arizona since 1988.

"I think Arizonans don't care whether the person who's serving in office has an R or a D behind their name. What they do care about is who's going to get stuff done and who's serving their interests," Sinema said.

"That sound likes somebody who's not trying to run as a Democrat," McSally said. "So, look, her party is going so far left and are so far out of the mainstream of Arizona values. But the bottom line is, she's a Democrat."

The big question now is, will this red state stay red, or finally turn blue? 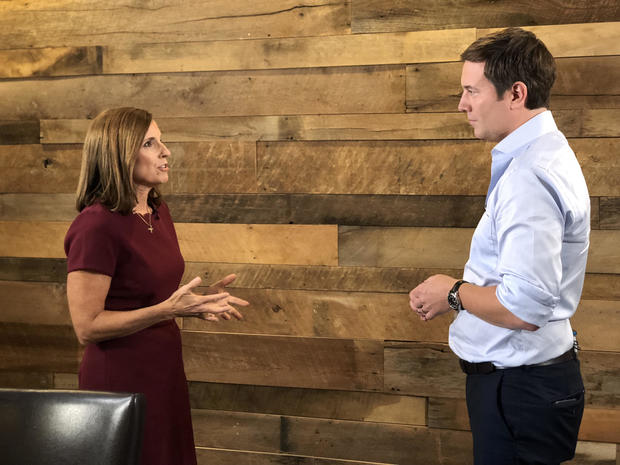 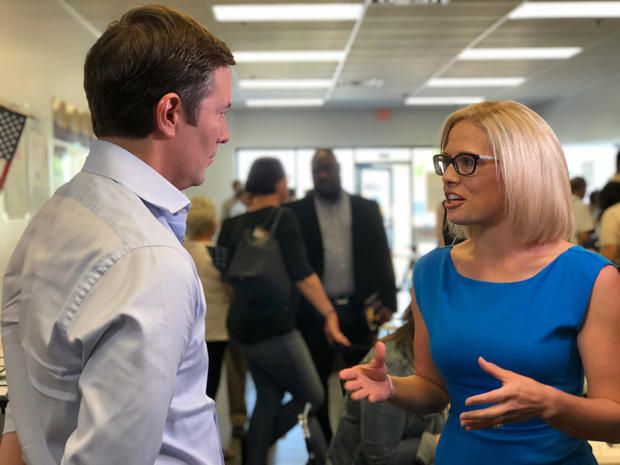