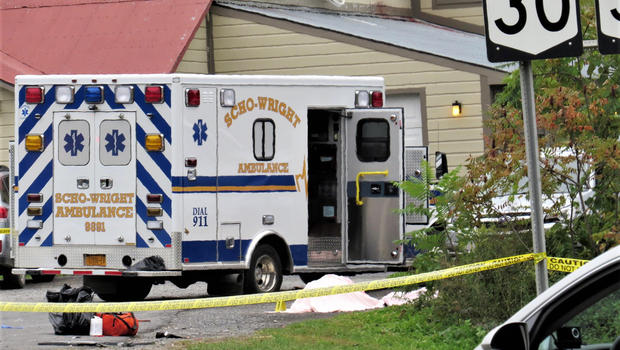 AMSTERDAM, N.Y. — New details are emerging about a limousine crash in upstate New York that left 20 people dead, including two pedestrians. The governor said the limo failed a state safety inspection, which checks for things like suspension and brakes.

The victims include four sisters and three of their husbands.

Family and friends gathered at the crash site to mourn the victims. Karina Halse lost her 26-year-old sister Amanda, who died alongside her boyfriend Patrick.

"I feel like my heart is sunken. It's in a place where I have never felt this kind of pain before," Halse said.

"I feel like it hasn't really sunk in yet. It seems like a really bad dream," said Eric Steenberg, Rich and Axel's little brother.

They were celebrating Amy's 30th birthday, according to aunt Barbara Douglas, who lost four nieces in the crash.

"They were wonderful girls. They would do anything for you and they were very close to each other and they loved their family," she said.

Abby Jackson was a teacher and mother of two, married to Adam. Shane and Erin McGowan were newlyweds, married this summer, like Axel and Amy.

Some of the victims were veterans, including Mary Dyson and Matthew Coons. Many were also parents — Rich Steenberg's daughter is just 10.

"She's angry. She keeps asking if he's coming back from the hospital," said Andrea Orokos, Rich's sister-in-law. "She doesn't understand what's going on."

All 20 people killed in the crash are being memorialized at a vigil Monday, including passengers Amanda Rivenburg, Rachael Cavosie, and Savannah Bursese. It's in Amsterdam, New York, because at least seven of the victims called the city home. 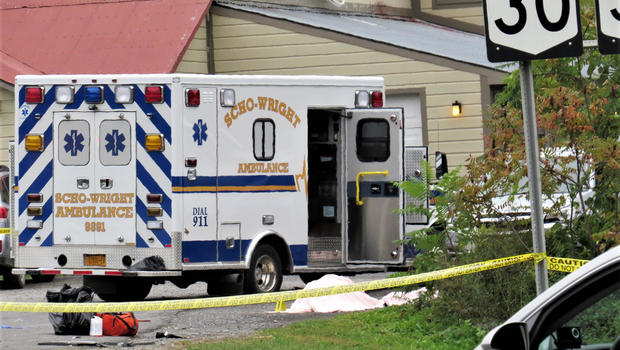