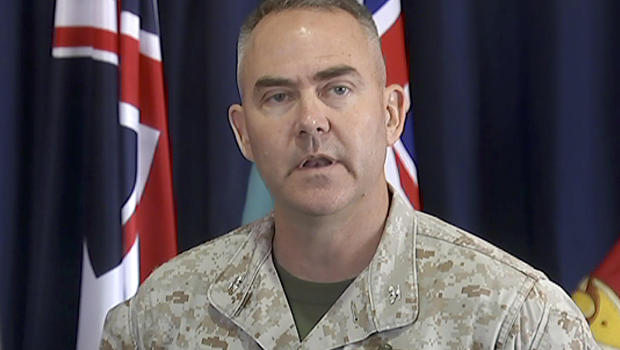 DARWIN, Australia — The commander of more than 1,500 U.S. Marines in northern Australia was relieved of his duties after police caught him driving under the influence of alcohol, the Marine Corps said Monday. Col. James Schnelle, 48, pleaded guilty in the Darwin Local Court on Monday to driving with a blood alcohol concentration of 0.102 percent after his breath was tested by police in the early hours of Sunday. The reading was more than double the legal limit in Australia of 0.05 percent.

The commander of the Marine Rotational Force in Darwin was "relieved of his duties on Sept. 30 due to a loss of trust and confidence," U.S. Marines First Lt. David Mancilla said in a statement.

Schnelle later issued a statement saying "one extremely poor personal decision" should not overshadow the significant accomplishments made by the latest Marines rotation.

"A solid foundation is established; at the tactical, operational, and strategic levels, the future is ripe for continued growth," Schnelle said.

Lt. Col. Jeramy Brady will be officer-in-charge for the duration of the rotation, Mancilla said.

Schnelle' driver's license was suspended for six months and he was fined 500 Australian dollars ($353).

Magistrate Greg Cavanagh did not record a conviction because of Schnelle's good character and lack of previous offenses. Magistrates have discretion to spare first offenders from having a police record under exceptional circumstances.

Schnelle had been drinking in a bar in Darwin's Mitchell Street nightclub precinct and was driving to his nearby home when he was pulled over for a random breath test.

He reported to both the Hawaii-based commander of Marine Forces Pacific, Lt. Gen. Lewis Craparotta, and the commanding general of III Marine Expeditionary Force, Lt. Gen. Eric Smith, about four hours later. They called him back "to relieve him of his command," Schnelle's lawyer told the court.

U.S. military forces have been stationed in Darwin through a Marine Rotational Force since 2012 as part of the President Barack Obama administration's pivot to Asia. The numbers are to eventually rise to 2,500 Marines.

Darwin-based Marines are subject to curfews and are restricted to taking leave in small groups to reduce the risk of social disruption in the city, which has a population of 140,000.

The largest contingent of Marines arrived in Darwin for six months in April. A Marines spokesman on Monday did not immediately respond when asked when the 1,587 Marines were due to leave. 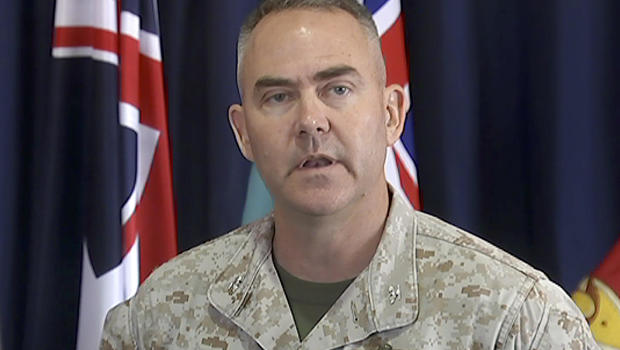