The award, which concluded this year's series of Nobel prizes, came into existence about seven decades after the others.

When Swedish industrialist Alfred Nobel established the prizes in his will, economics wasn't one of the undertakings he wanted honored. The Nobel Memorial Prize in Economic Sciences was established by Sweden's central bank and first given out in 1969.

Whether economics is a genuine science in the sense of the Nobels awarded for accomplishments in medicine, chemistry and physics can be debated; the award often goes to work that has a high level of abstraction.

Last year's win by American Richard Thaler was unusually accessible to the layman — his work studied the human irrationality that can mess with economic theory. 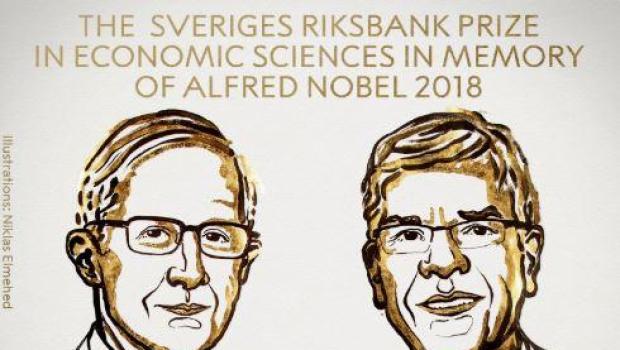