Actor Scott Wlison, a veteran actor with 50 years of credits who most recently appeared in "The Walking Dead," has died, the show said. He was 76.

On Saturday, "The Walking Dead" showrunner Angela Kang revealed during the show's New York Comic-Con panel that Wilson was set to reprise his role as Hershel on the new season, Entertainment Tonight reports. No additional details were given at the time. He was also slated to appear at Walker Stalker Con in Atlanta, Georgia, later this month.

The cause of death was not released.

Members of "The Walking Dead" cast shared their condolences.

Born in Atlanta, Wilson's breakout role was in 1967's "The Heat of the Night." The same year, he appeared in "In Cold Bold" as murderer Richard Hickock in the Richard Brooks' film adaptation of the Truman Capote book.

The role in "In Cold Blood" earned him the cover of Life magazine. Wilson said he got the coveted role because he resembled Hickock. He said in a interview with the Los Angeles Times in 1996 that "every actor in the English-speaking world wanted those two roles, including Newman and McQueen."

But he worried about being typecast as a killer, he told the Los Angeles Times. In 1974, he played a key role in "The Great Gatsby, playing the man who kills Jay Gatsby in the pool before turning the gun on himself.

Wilson has over 80 acting credits to his name, including appearing in several other Oscar-nominated films, including "The Right Stuff," "Dead Man Walking" and "Monster."

Wilson was also active in the Screen Actors Guild (SAG) and won the SAG's Hollywood division's Ralph Morgan Award for service to the guild's Hollywood members in 2007, according to Variety. 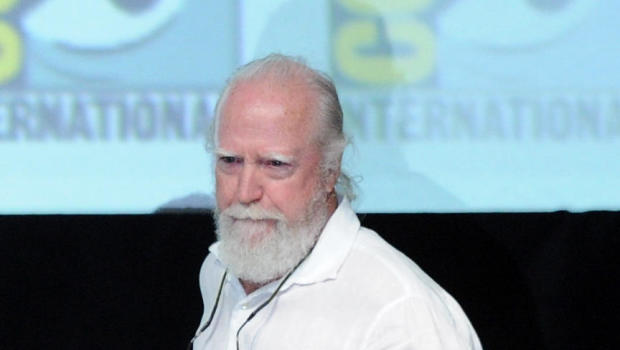 Attorneys group on Smollett case: “The rich are treated differently”