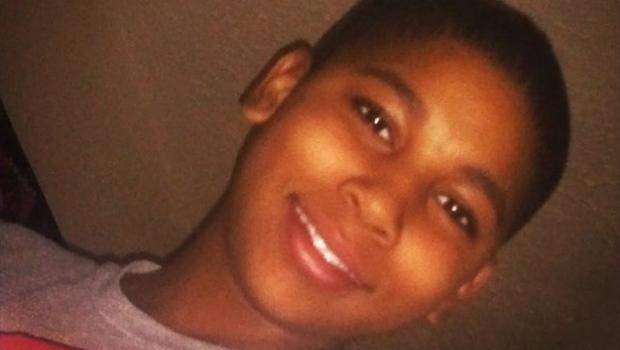 Bellaire is a village of about 4,000 along the Ohio River, more than 150 miles south of Cleveland.

Tamir, who was black, was playing with a pellet gun outside a recreation center in 2014 when he was shot by Loehmann, who is white.

A grand jury declined to indict Loehmann. He was fired last year after it was discovered he was previously deemed "unfit for duty."

"Someone with his record should not be subjected upon the citizenry," Chandra said. "But she does hope that this means that he will not ever return to Cleveland." 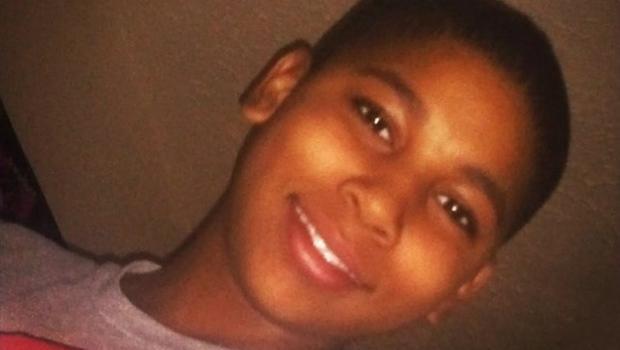