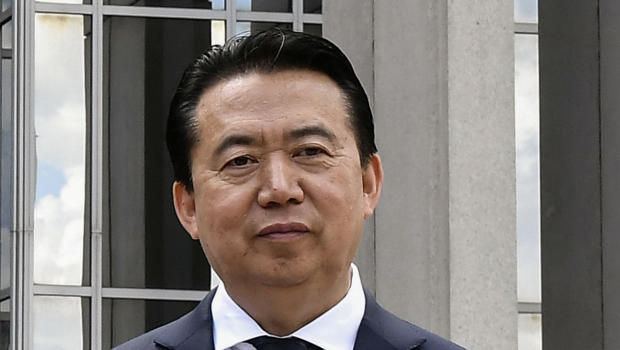 LYON, France — Interpol says a Chinese official who was reported missing has resigned as head of the international police agency. The update came after Beijing announced Meng Hongwei was under investigation in China.

Interpol said Sunday night that Meng had resigned as president of the agency's executive committee, effectively immediately. It did not say why. 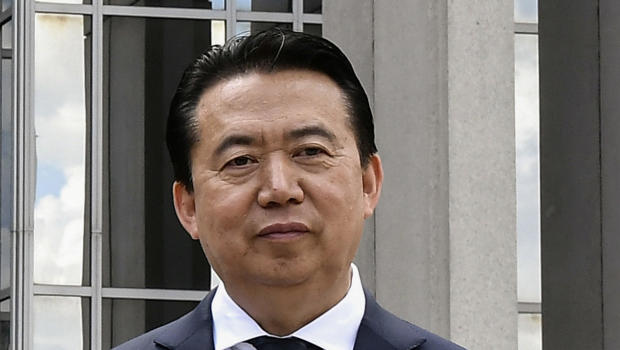 How to donate to repair Notre Dame after devastating fire