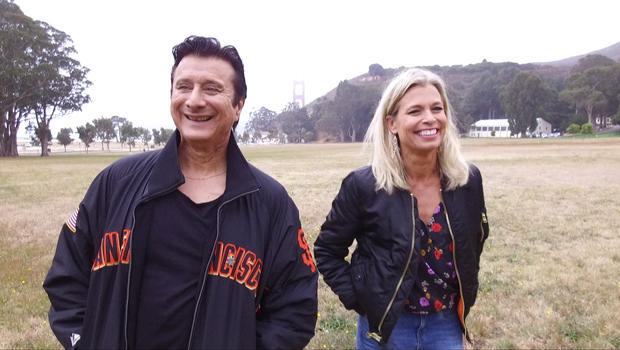 CBS News October 5, 2018, 10:31 AM Preview: Why Journey frontman Steve Perry fell out of love with music

Former Journey lead singer Steve Perry says he left the band because he fell out of love with music and wanted to move forward, he tells Tracy Smith in an interview for "CBS Sunday Morning" to be broadcast October 7.

Perry, who was the voice on some of Journey's biggest hits, including "Don't Stop Believin'," has been elusive on why he left, and says he stepped away in the late '90s because his heart wasn't in it.

He tells Smith he was weary of the grind and nursing a bad hip. His bandmates were urging him to get it fixed so they could keep going.

"It was really your heart, not your hip," Smith asked?

"It was really my heart," Perry replied.

He said he returned home to Hanford, California, went to the local fair, hung out on the beach, and gave up music. "I stopped singing," Perry told Smith. "Completely, Tracy, I swear."

He says he just wanted to move forward. He then fell in love with psychologist Kellie Nash, whom he saw in a made-for-TV movie. They connected through mutual friends. At the time, she was undergoing treatment for late stage breast cancer.

Perry credits Nash, who died in October 2012, with helping him want to sing again; she'd made him promise he wouldn't go back into isolation when she passed.

He mourned for two years, and then began recording again. His new CD, "Traces," is out now.

To watch Steve Perry perform "No Erasin'" (from his album "Traces"), click on the video player below.

Now that his passion for music is back, is there any chance he'll reunite with Journey? "I can only answer that question with the truth – that I love going forward. I love going to the edge of what's next," Perry said.

Also in the wide-ranging interview: Perry and Smith visit his hometown, where he talks about growing up, singing as a child and his parents' divorce.

"Sunday Morning" also streams on CBSN beginning at 9:30 a.m. ET and repeated at 1 p.m. ET, and is available on cbs.com, CBS All Access, and On Demand. You can also download the free "Sunday Morning" audio podcast at iTunes and at Play.it. 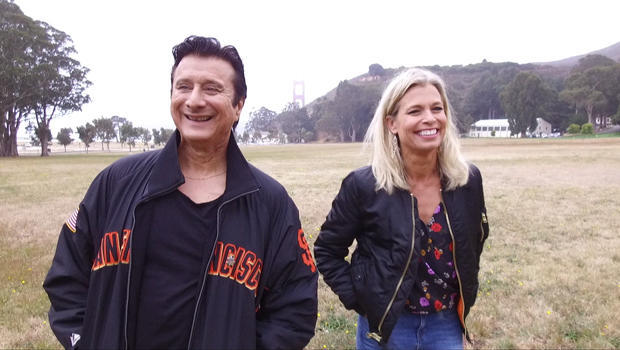 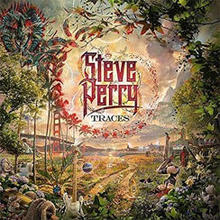